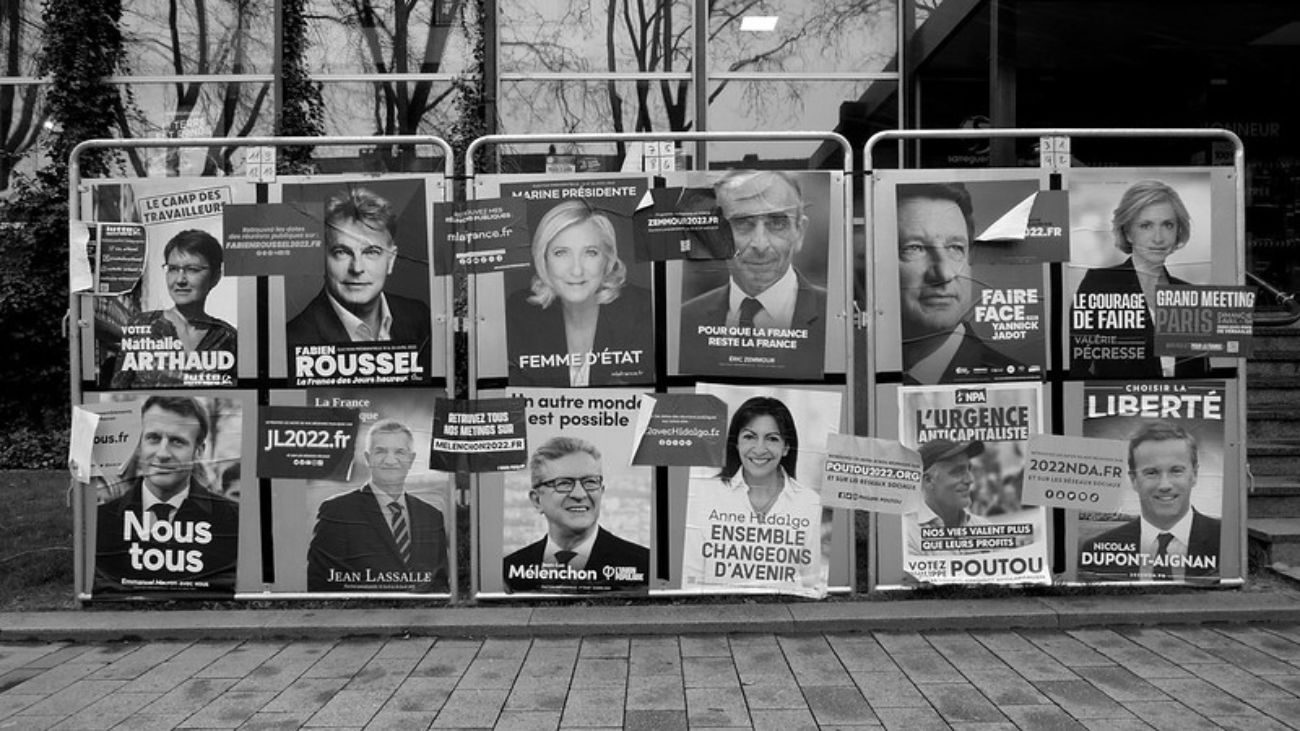 The People’s (or Populist) Party nominated James Baird Weaver, a Union general from Iowa, as their presidential candidate at their first national convention on July 4, 1892.

His running mate was James C. Field, a Confederate general from Virginia.

The party was supported by farmers and workers discontented with the dominant parties.