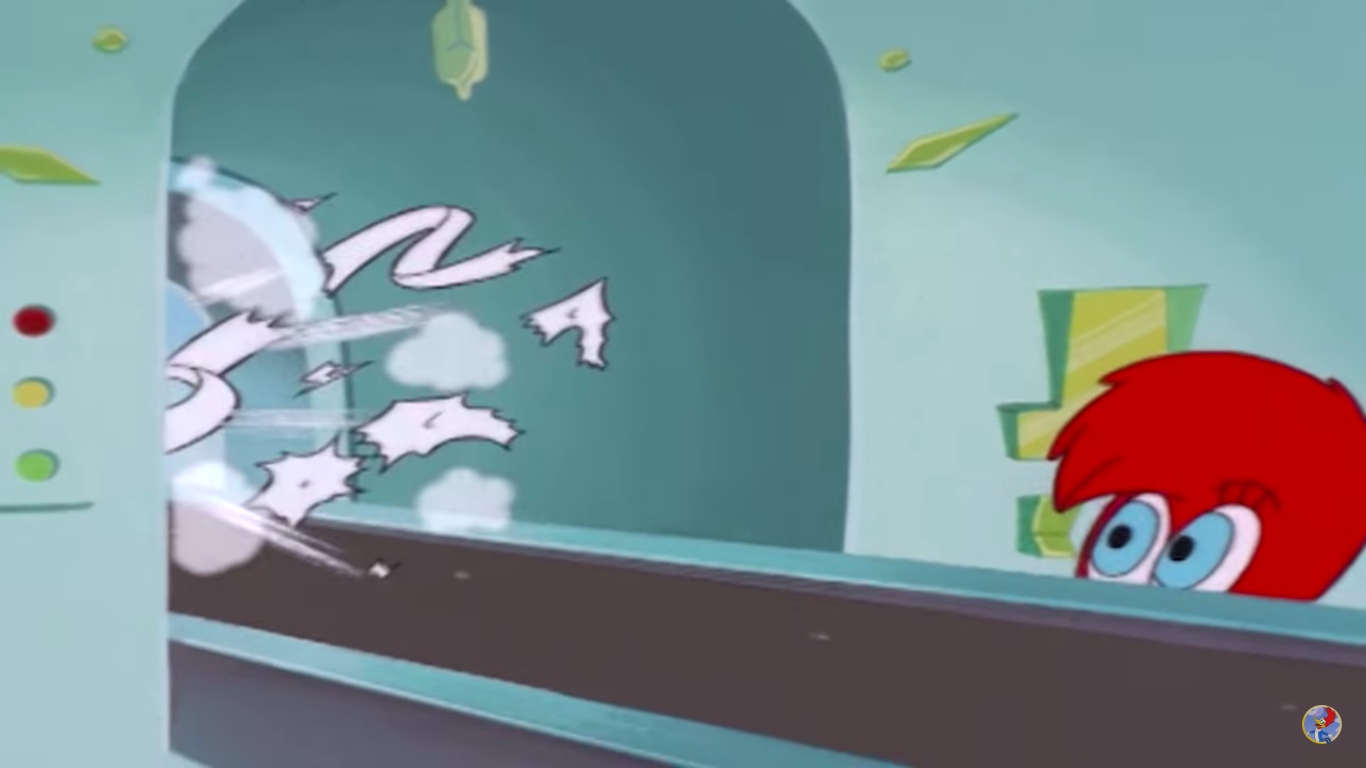 Dick Beals, himself only four-and-a-half feet tall, did the voice of the singing animated Alka-Seltzer puppet in over 200 TV commercials from 1954 to 1964.

Speedy, who had an Alka-Seltzer tablet for a hat and another for his torso, was designed by Robert Watkins for Wade Advertising of Chicago.