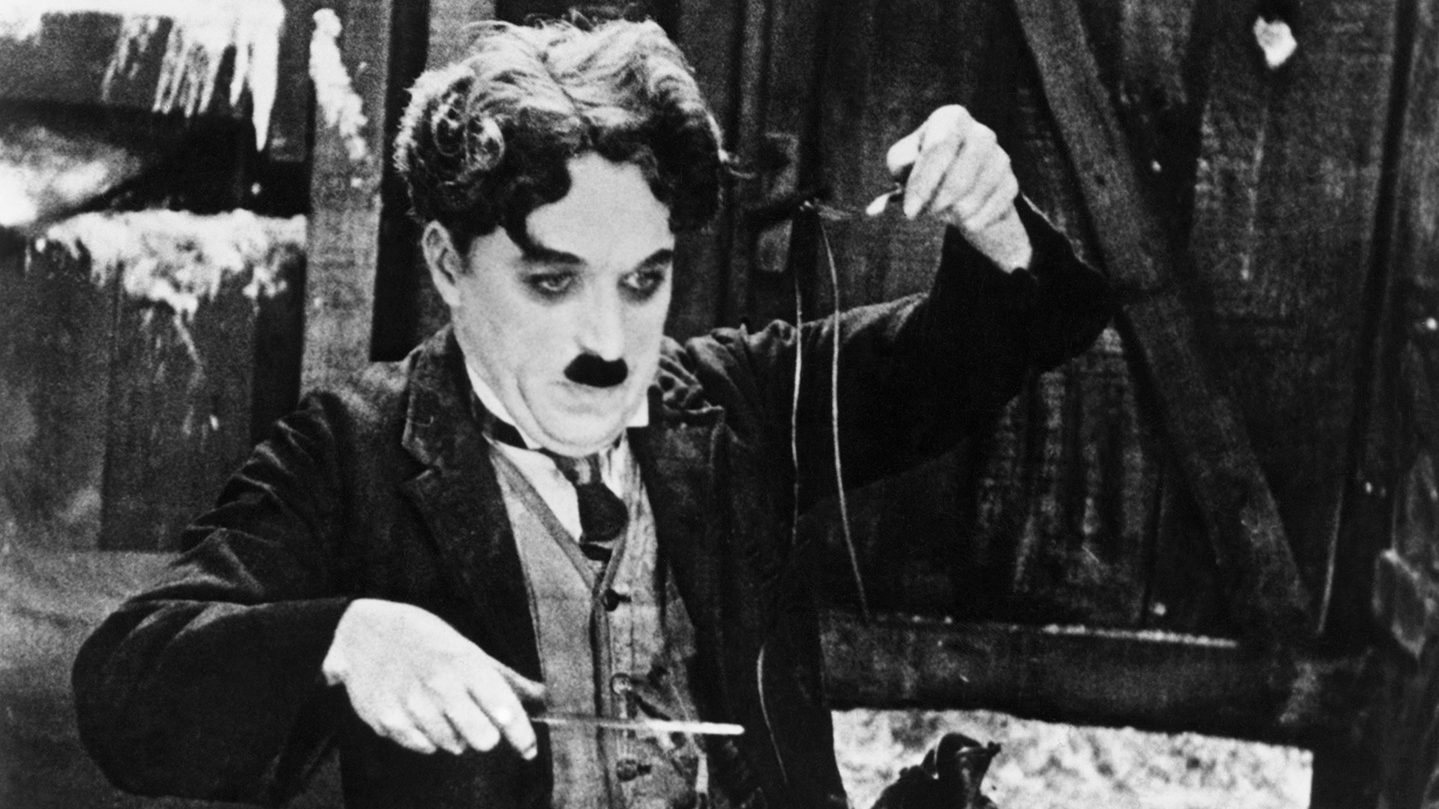 They were a group of Hollywood writers and artists who were blacklisted after their appearances before the House Un-American Activities Committee (HUAC) in 1947 and 1948.

HUAC was set up to investigate “the extent of Communist infiltration in the Hollywood motion picture industry.”

In 1948, the ten were tried in the Federal Court of Washington, D.C., convicted of contempt of Congress, and sentenced to a year in jail and fined $1,000.