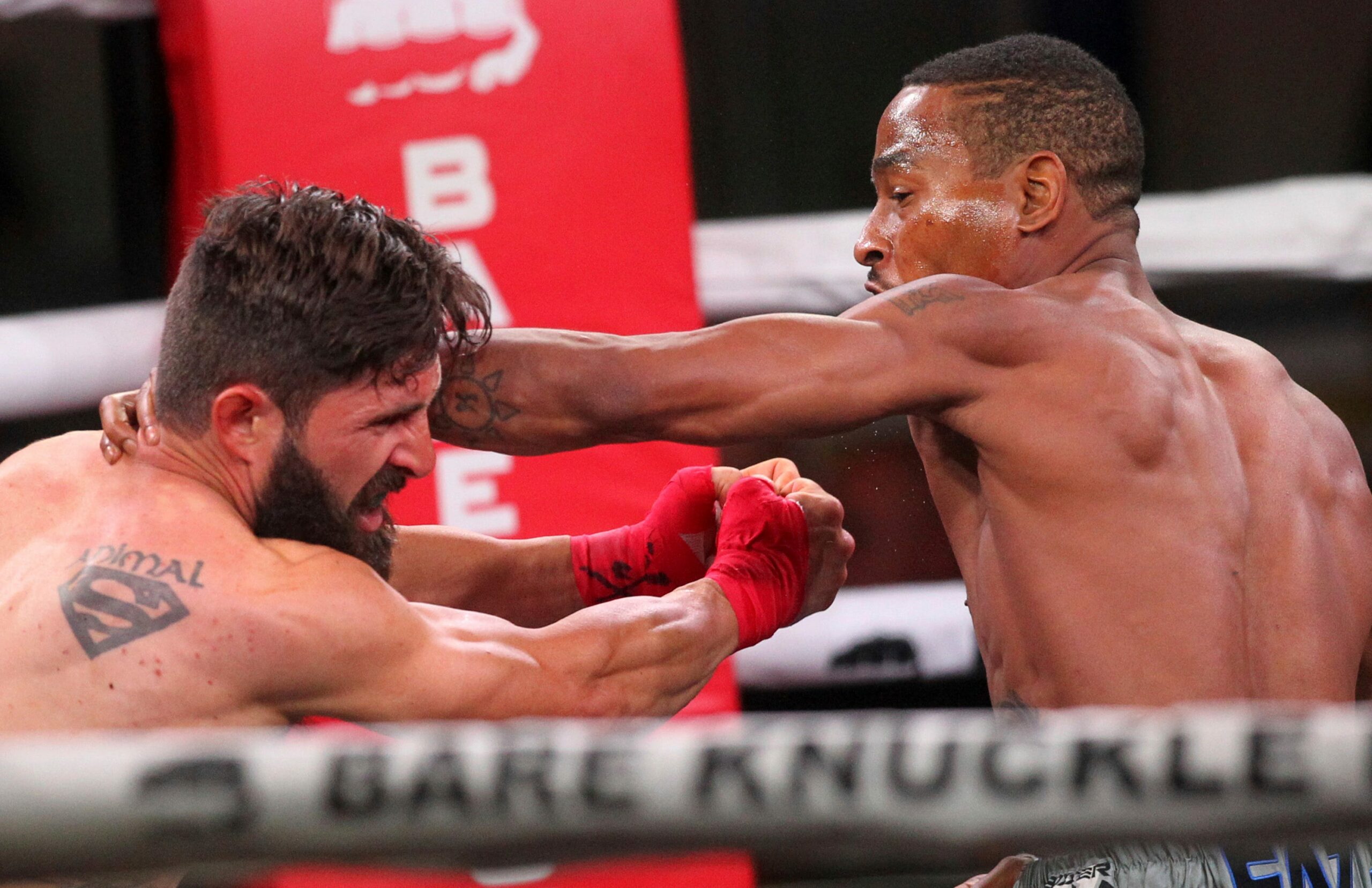 John L. Sullivan knocked out Jake Kilrain in the 75th round of the U.S. heavyweight championship at Rich-burg, Mississippi, on July 8, 1889.

This was the last legal bare-knuckle fight.

He claimed to have won the world’s championship with that victory, since Kilrain had previously fought a draw with the English champion.

After that fight, boxing with gloves became the rule.