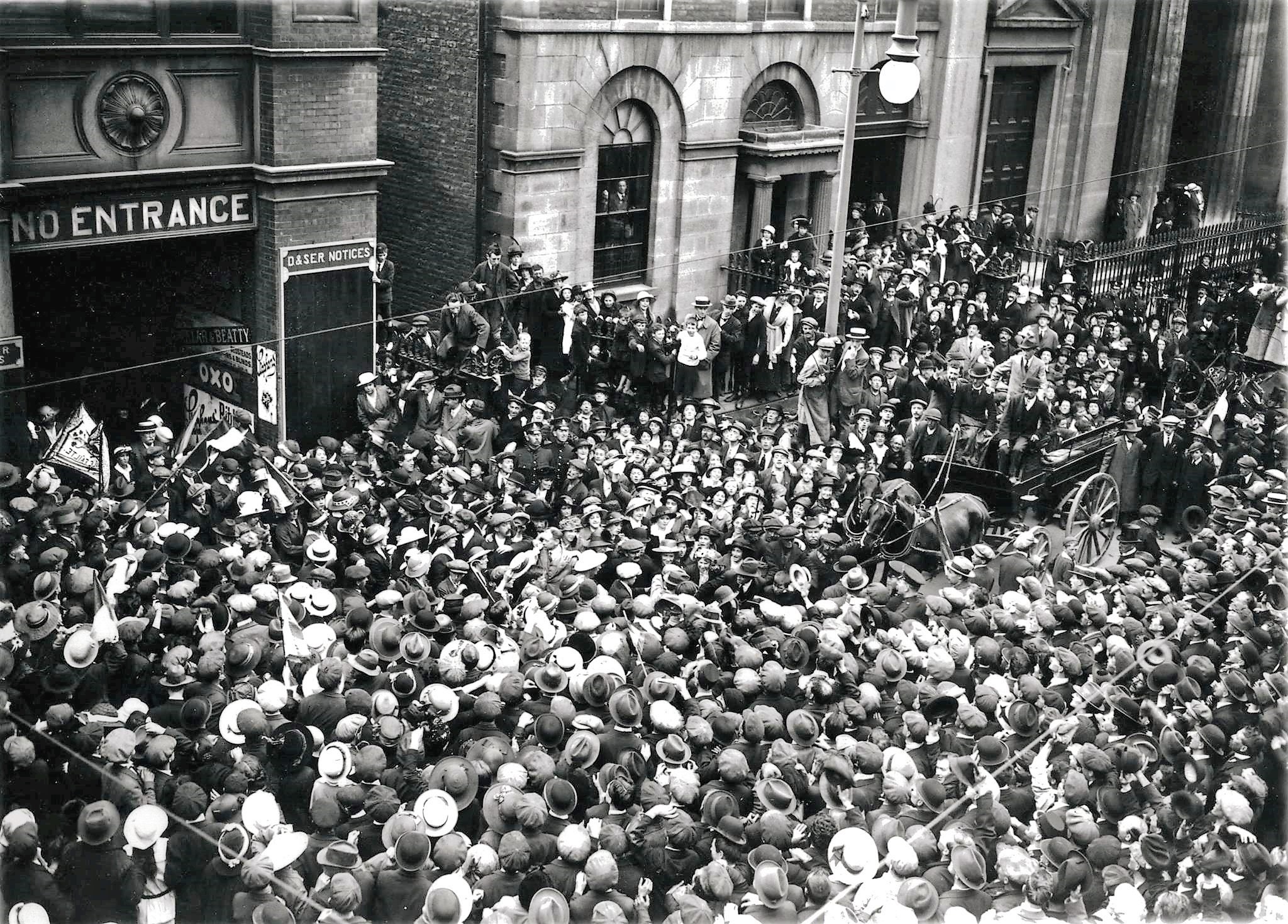 Maud Gonne did not marry William Butler Yeats, the poet who made the actress famous through his poems of unrequited love.

In 1903, after knowing Yeats for fourteen years, Gonne married Major John MacBride, an Irish revolutionary characterized by Yeats as a “drunken, vainglorious lout.”

MacBride was executed for his role in the Easter Rebellion against the British in 1916.

In 1917, Yeats gave up waiting for Gonne and married Georgie Hyde Lees.