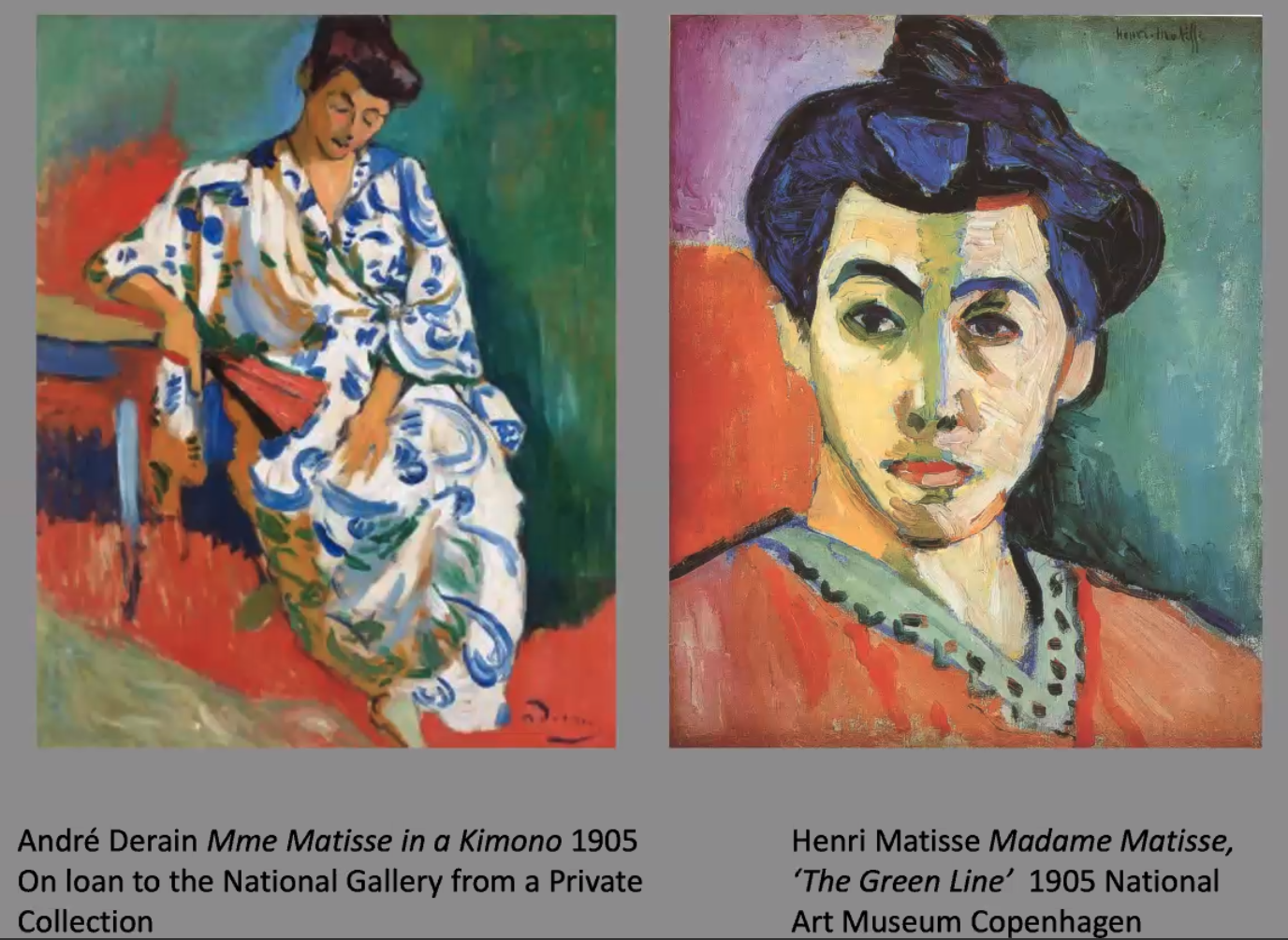 James McNeill Whistler (1834-1903) sued John Ruskin for libel after Ruskin vilified the painter’s Nocturne in Black and Gold: The Falling Rocket (1877), accusing Whistler of “flinging a pot of paint in the public’s face.”

Born in Lowell, Massachusetts, Whistler had lived in Europe since 1855 and had become a fixture of London art circles.

Whistler won the case but was awarded only a farthing’s damages with no costs.

The expense of his Pyrrhic victory led him to declare bankruptcy in 1879.