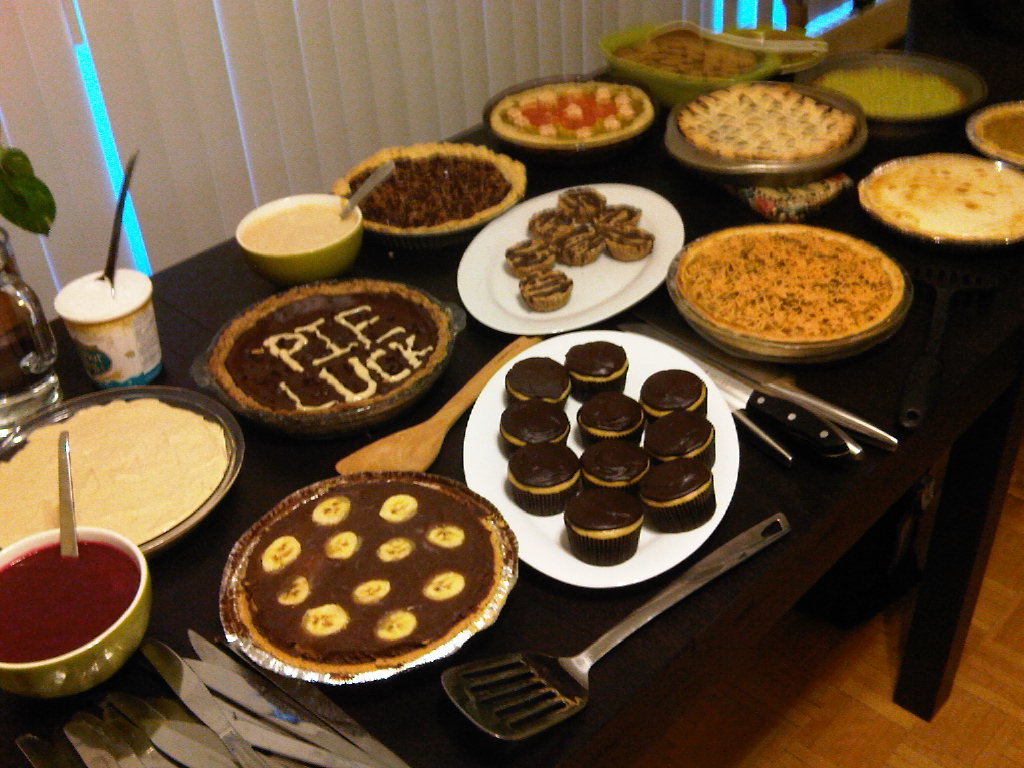 Robert Browning (1812-89) and Elizabeth Barrett (1806-61) had to marry secretly because Barrett’s father refused to let his children marry, even though Elizabeth was forty at the time.

They lived in Florence for fifteen happy years until her death in 1861.