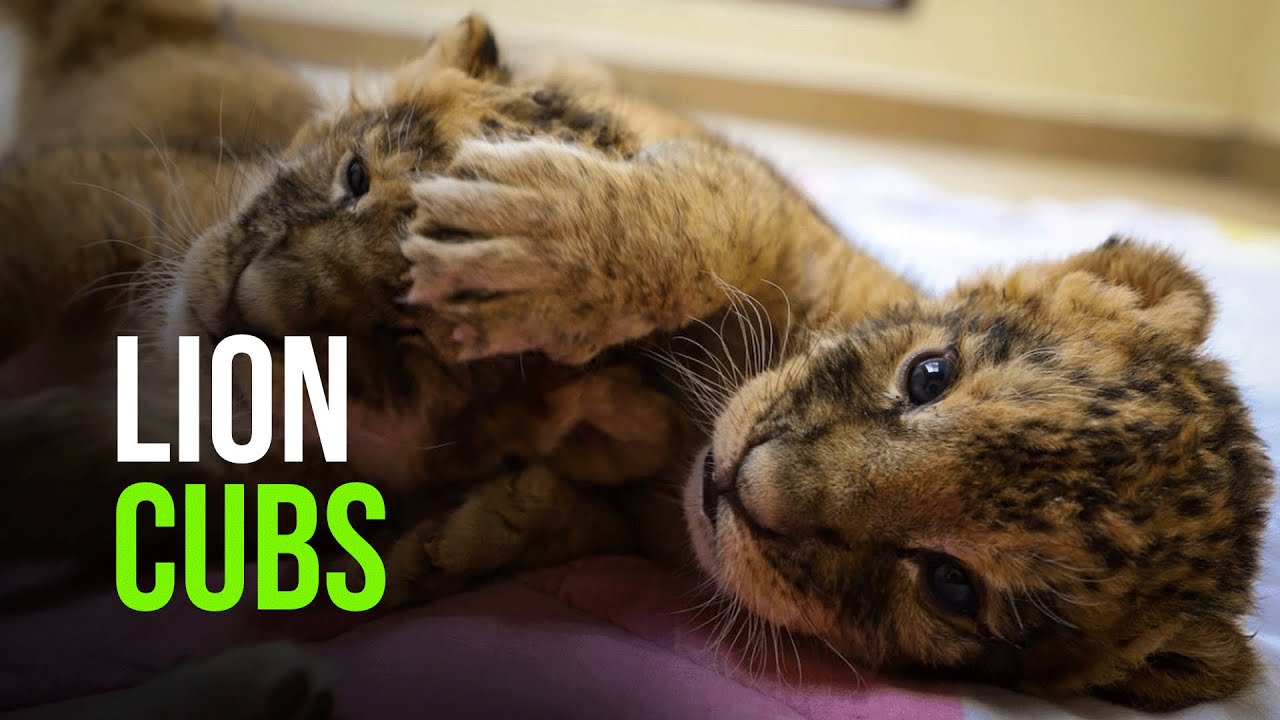 The lion, developed before the formation of MGM, was the original trademark for the newly formed (Samuel) Goldwyn Pictures Corporation.

It was the creation of a young advertising man named Howard Dietz, who was inspired by his alma mater Columbia University’s football song, “Roar, Lion, Roar!”

Later on, Dietz also came up with the motto Ars Gratia Artis, “Art for Art’s Sake.”

In 1924, when Goldwyn Pictures merged with the Metro Studio and Louis B. Mayer to form MGM, the trademark animal, now named Leo, went along.

Leo made his first on-screen roar at New York City’s Astor Theater on July 31, 1928, at the premiere of White Shadows in the South Seas.