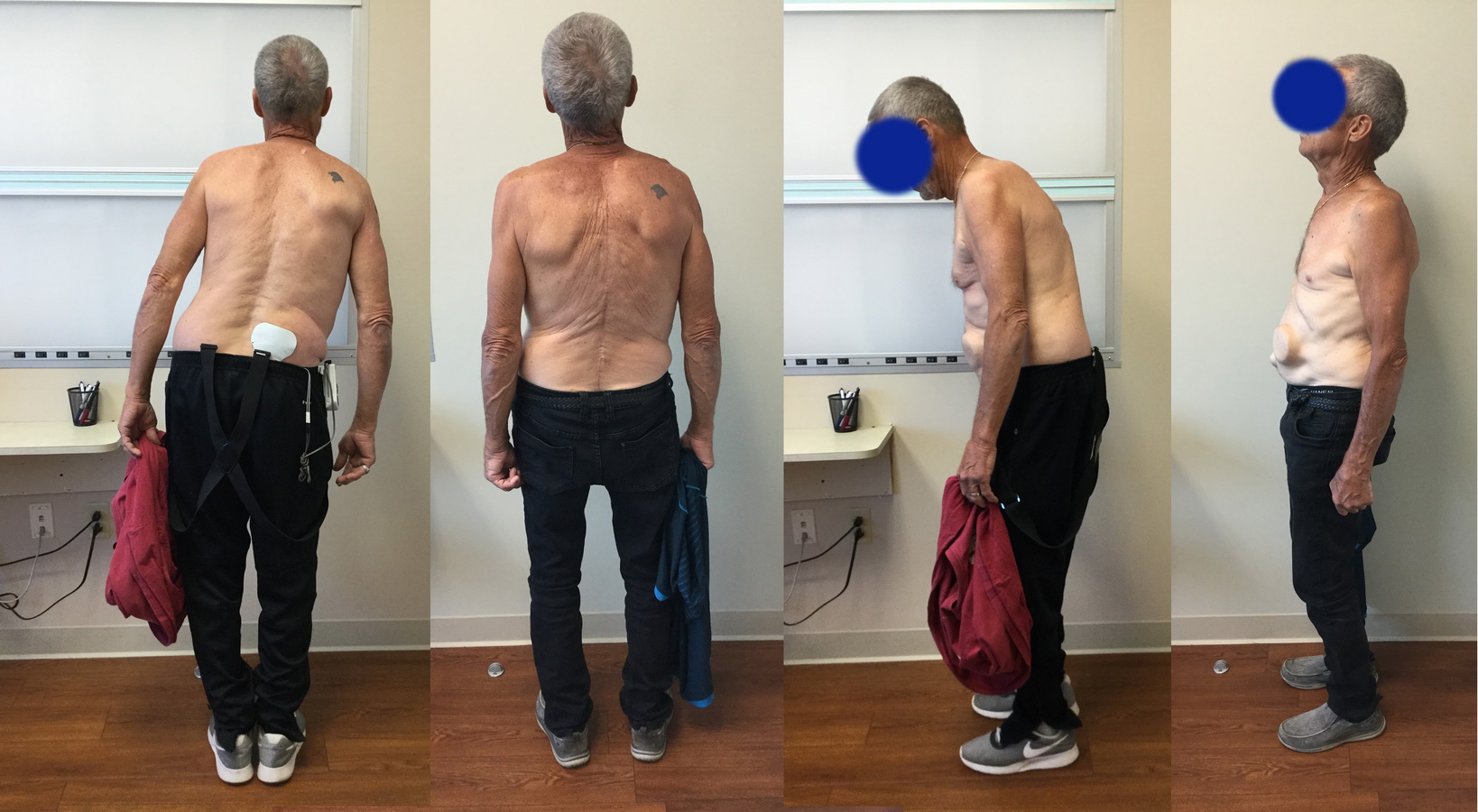 Yes, there was really a Dr. Scholl. In the late nineteenth century, William (“Billy”) Scholl left farm life in La Porte, Indiana, for life as a shoemaker in Chicago.

After noticing how much abuse the average foot takes, he decided to become a podiatrist and treat the problems he saw.

Once established as a medical doctor, he created foot products such as the Foot Eazer, an arch support.

Eventually he opened factories in the United States and Canada to manufacture the many products that bore his name.