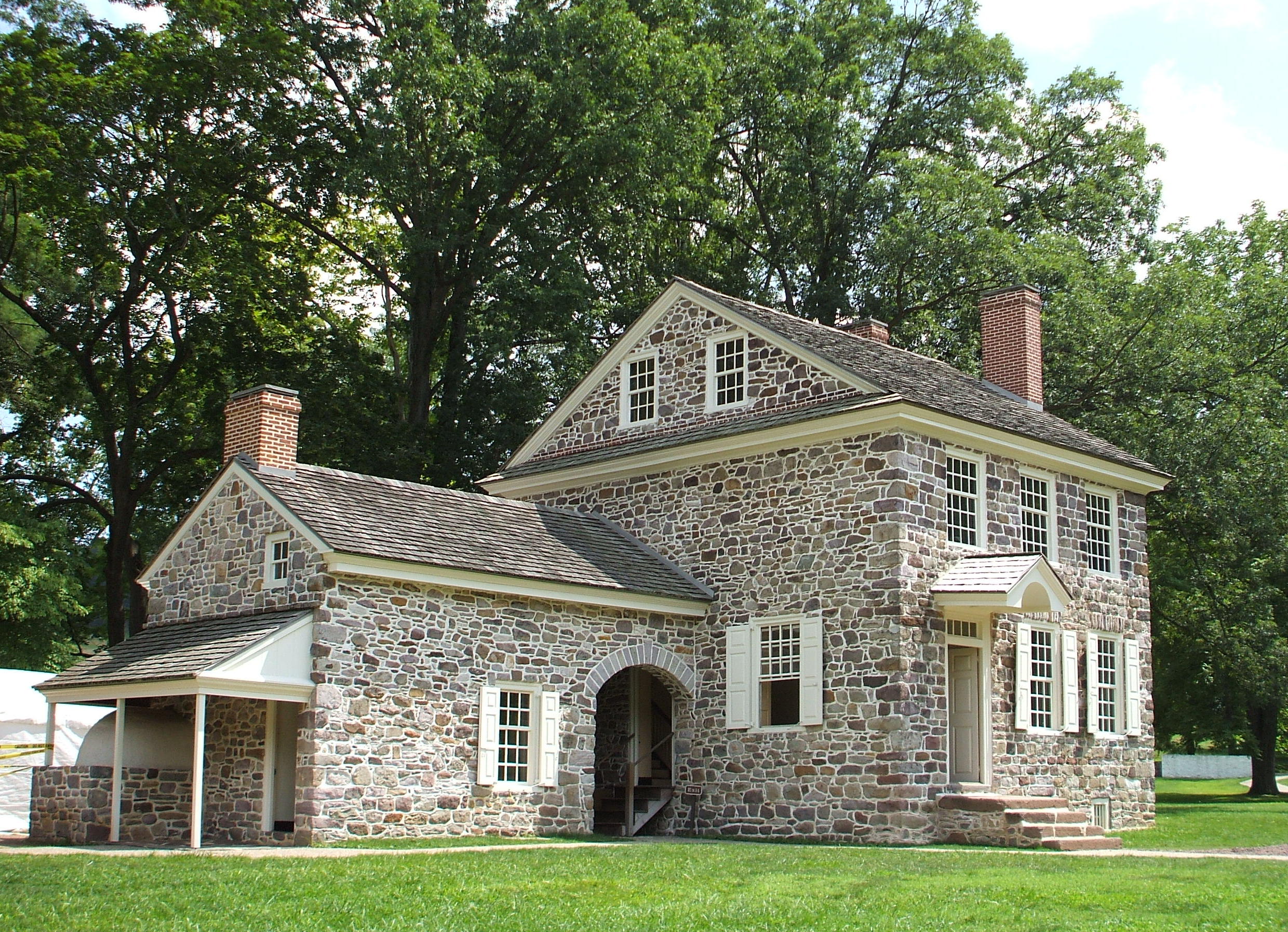 Overall, the winter was fairly mild in 1777-78 when George Washington and his Continental Army were encamped at this site 22 miles northwest of Philadelphia.

There was heavy snow and freezing weather in Christmas week but a thaw in January.

What made conditions miserable was lack of adequate food, clothing, and shelter due to negligence and mismanagement by the Continental Congress and the commissary department.

It is estimated that 2,500 of 10,000 soldiers died of disease and exposure during this period.