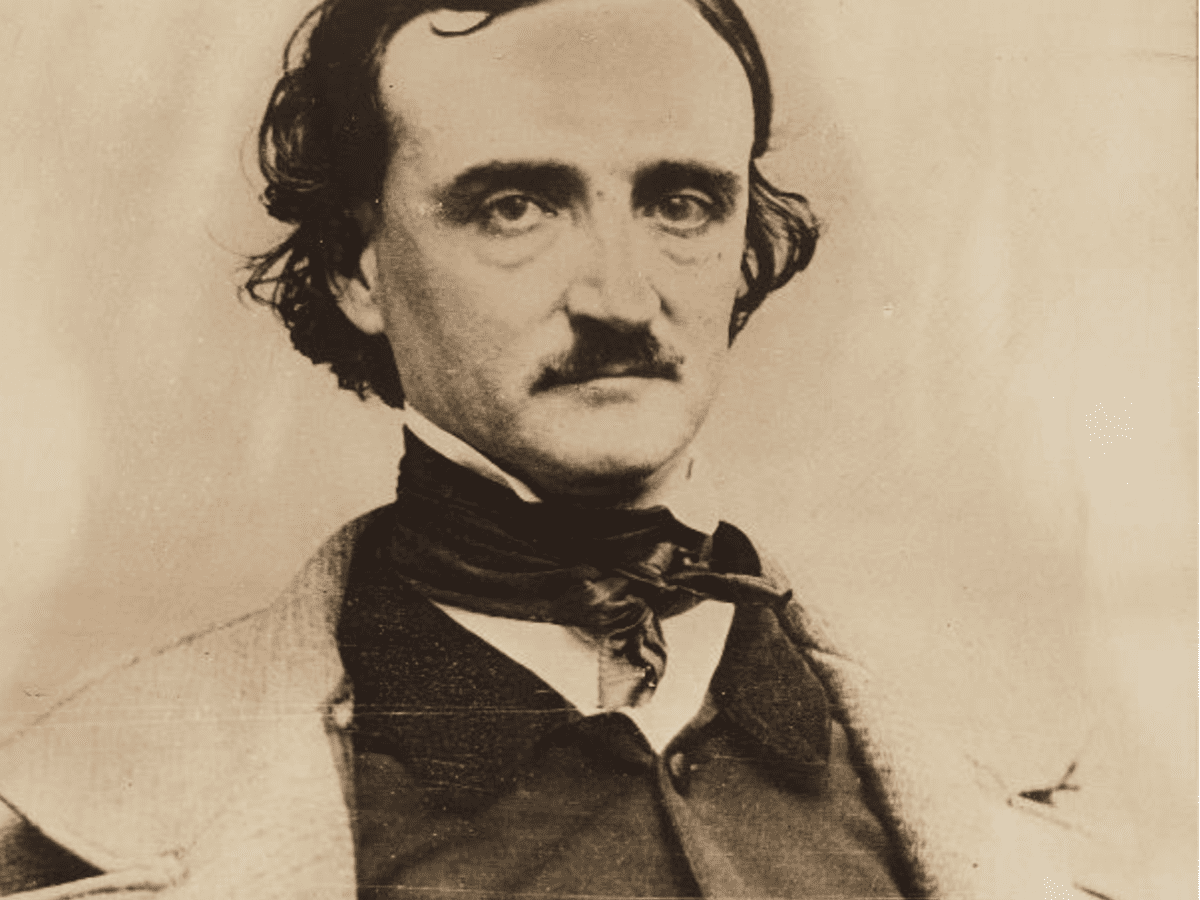 In October 1849, the forty-year-old writer Edgar Allan Poe was found lying unconscious near a polling place in Baltimore.

According to some reports, he had been fed liquor and dragged to various polling places to vote repeatedly.

He was taken to a hospital where he remained semicomatose for three days.

On October 7, 1849, at 3 A.M. he died of “congestion of the brain” and possibly intestinal inflammation, a weak heart, and diabetes.