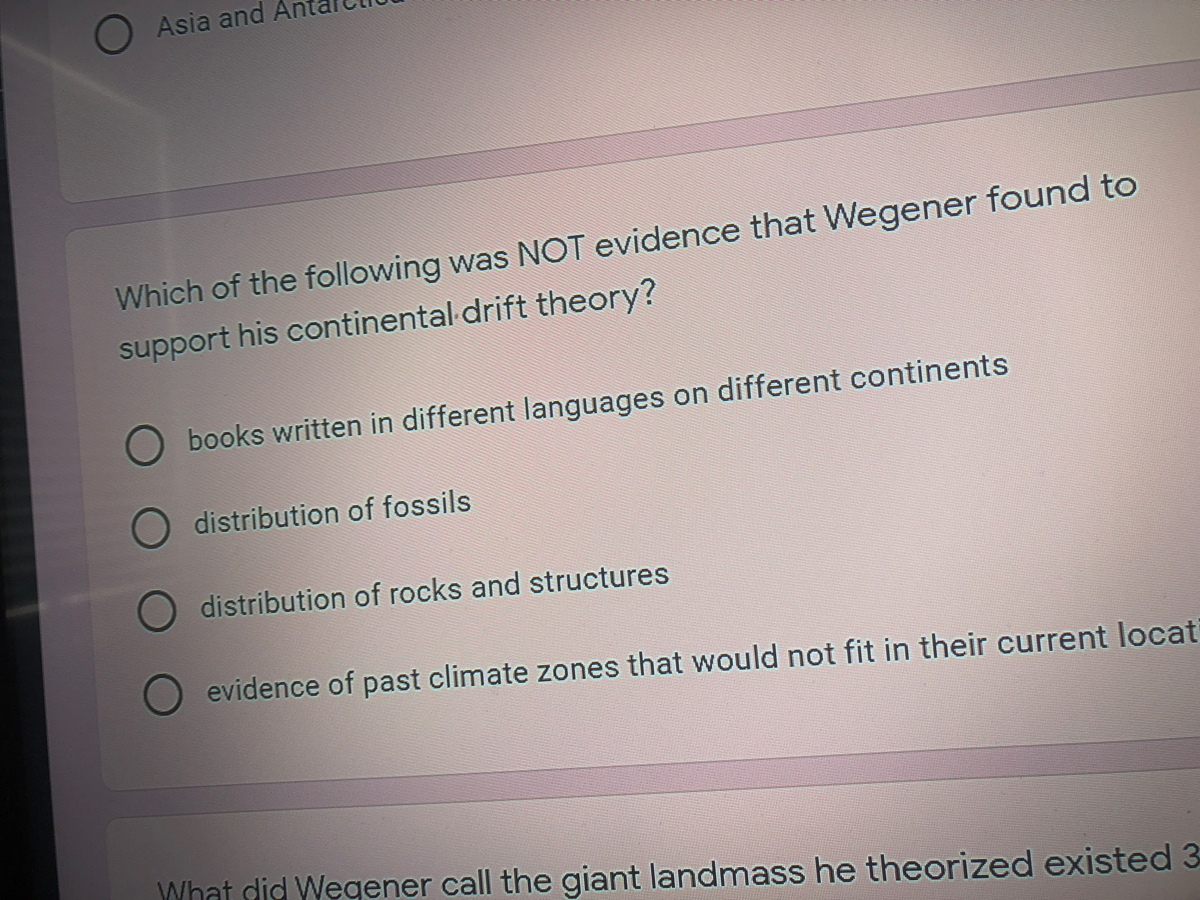 The plates (solid segments of the earth’s crust and upper mantle) that consist mostly of continents move at an average speed of about 2 centimeters per year.

Europe and North America are moving apart at about this speed.

The plates that are mostly under the oceans move faster, at an average speed of about 10 centimeters per year.

It has been 200 million years since the original super continent, Pangaea, broke up into the continents we know today.