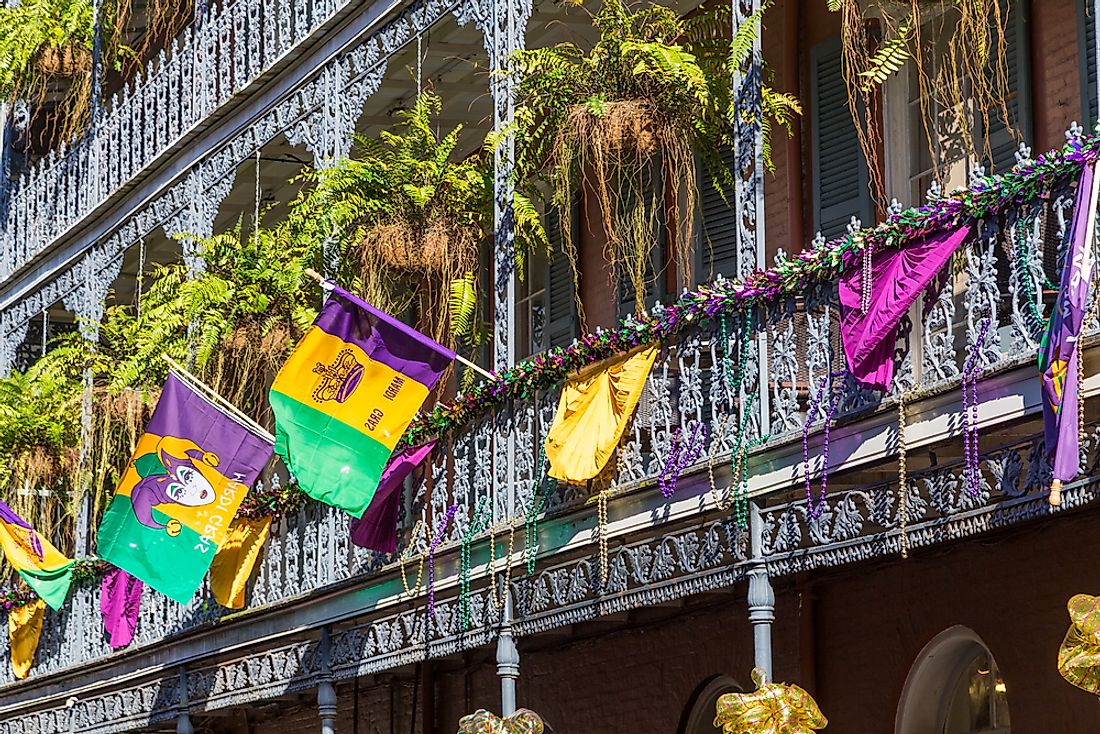 Born in 1937, Toole finished his comic novel of New Orleans in 1963, but failed to find a publisher.

He committed suicide in 1969. With the help of the novelist Walker Percy, his mother succeeded in getting the book published in 1980.

Dunces became a bestseller and won the 1981 Pulitzer Prize.