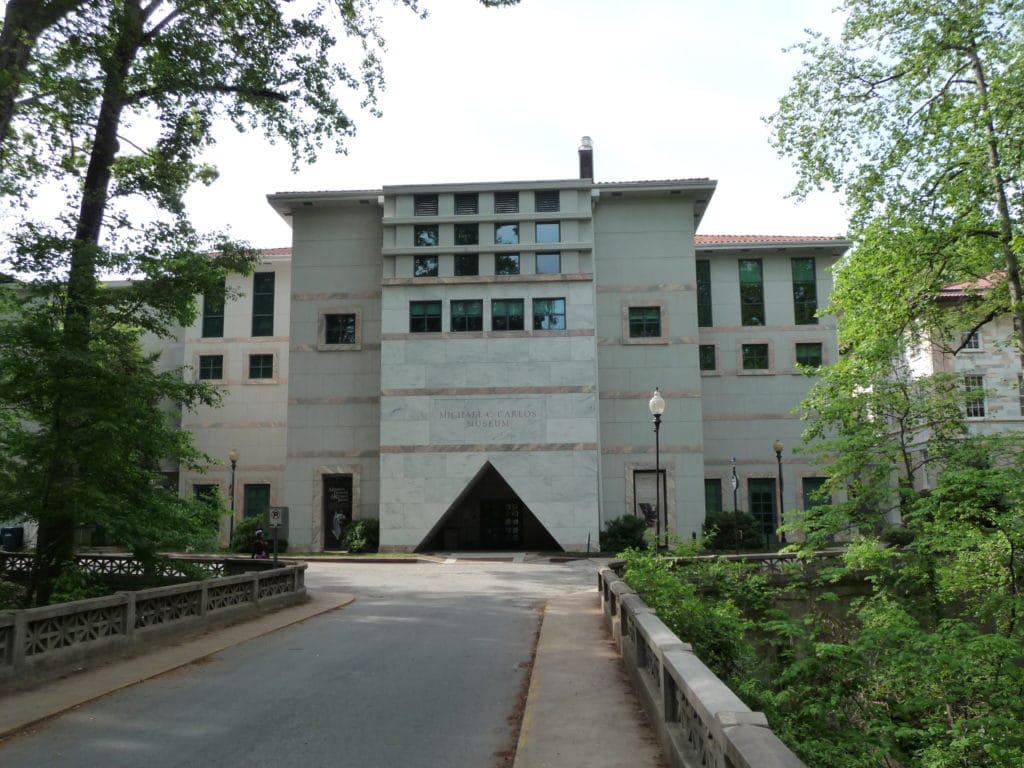 There have been two “Banks of the United States”, both chartered by Congress and both allowed to expire after 20 years.

Each served as the federal government’s fiscal agents and repositories of federal funds.

The banks were intended to help stabilize fiscal and monetary conditions and were favored by urban commercial interests.

The banks were opposed by farmers, entrepreneurs, and state banks, a coalition that helped ensure their demise.