There are eight geographic locations that have been named after Queen Victoria:

Victoria, Australia. The smallest, most densely populated state in Australia.

Victoria Falls. On the Zambezi River at the borders of Zambia and Zimbabwe.

Victoria Island. A large island in the Arctic Ocean off northern Canada.

Lake Victoria. The largest lake in Africa, also known as Victoria Nyanza, located on the borders of Uganda and Tanzania.

Victoriaville, Quebec, Canada. A town in the province of Quebec. 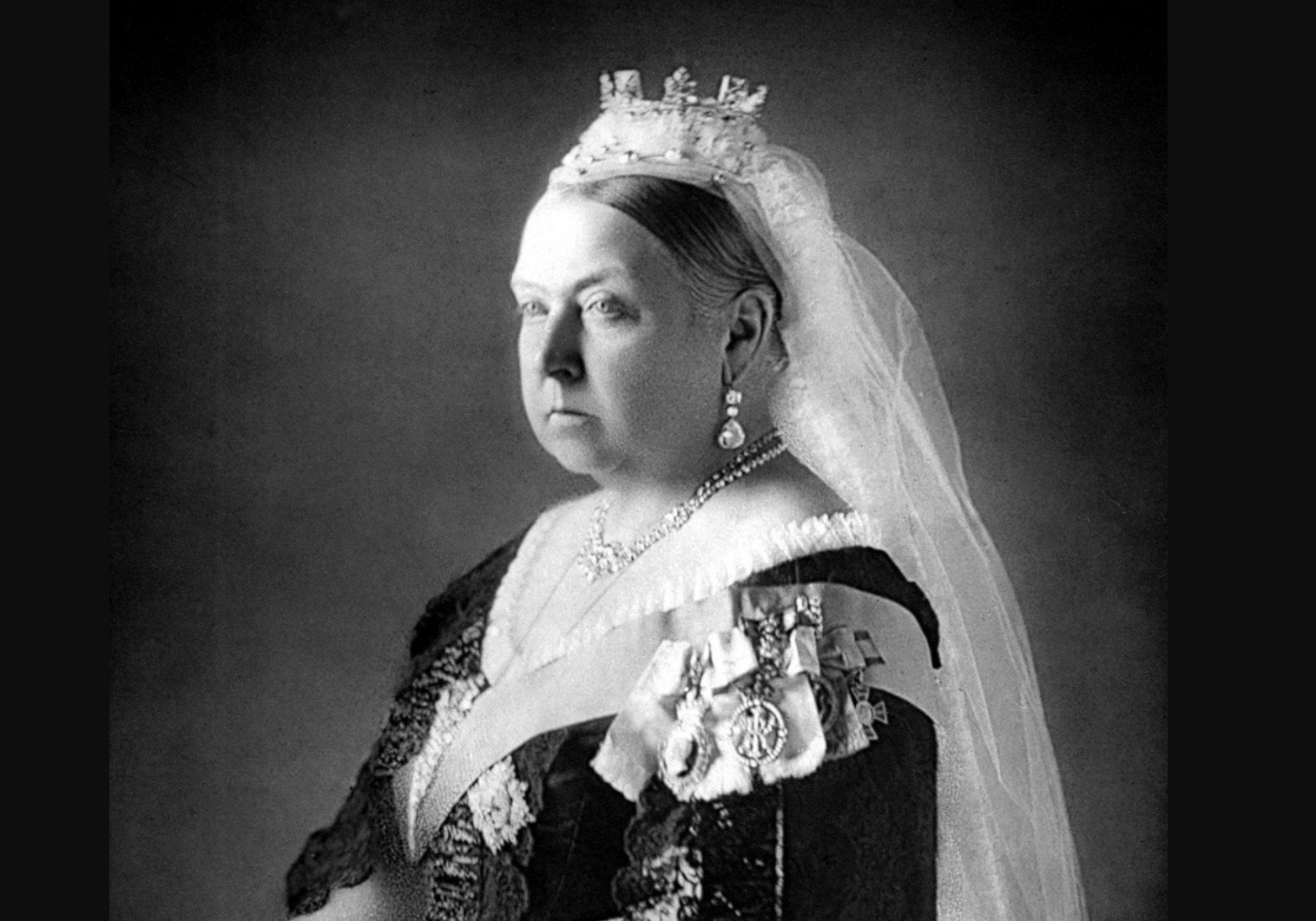