The United Nations occupied four sites, three of them in New York.

The first regular session of the General Assembly was held in October 1945 at Central Hall in London.

The United Nations then moved to Hunter College in the Bronx, before establishing interim headquarters at Lake Success on Long Island in August 1946.

The New York City building from the 1939 World’s Fair in Flushing Meadow, Queens, was subsequently used by the General Assembly.

Not until 1951 did the Secretariat Building at Forty-seventh Street and First Avenue, New York City, become the UN’s permanent address. 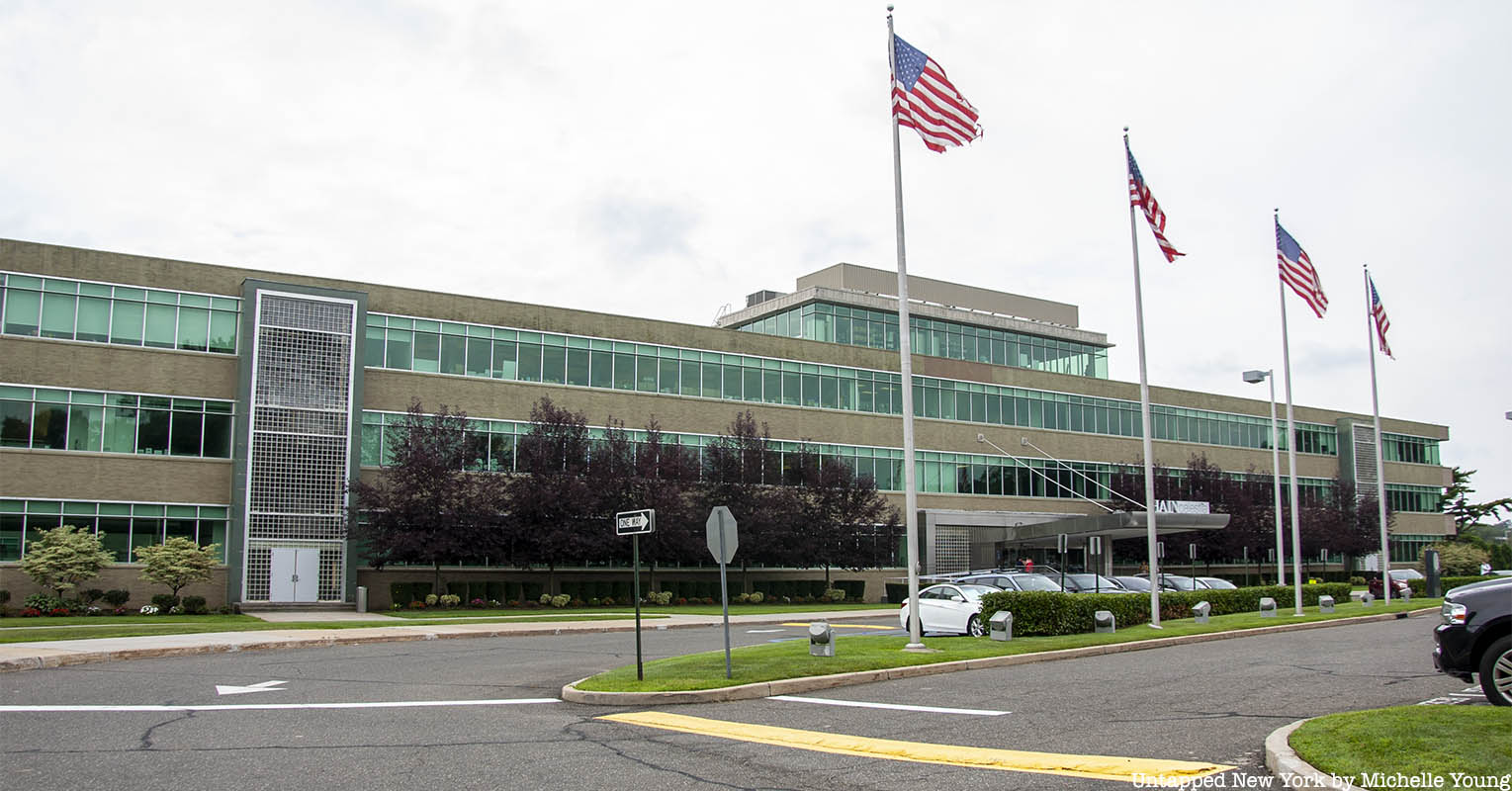