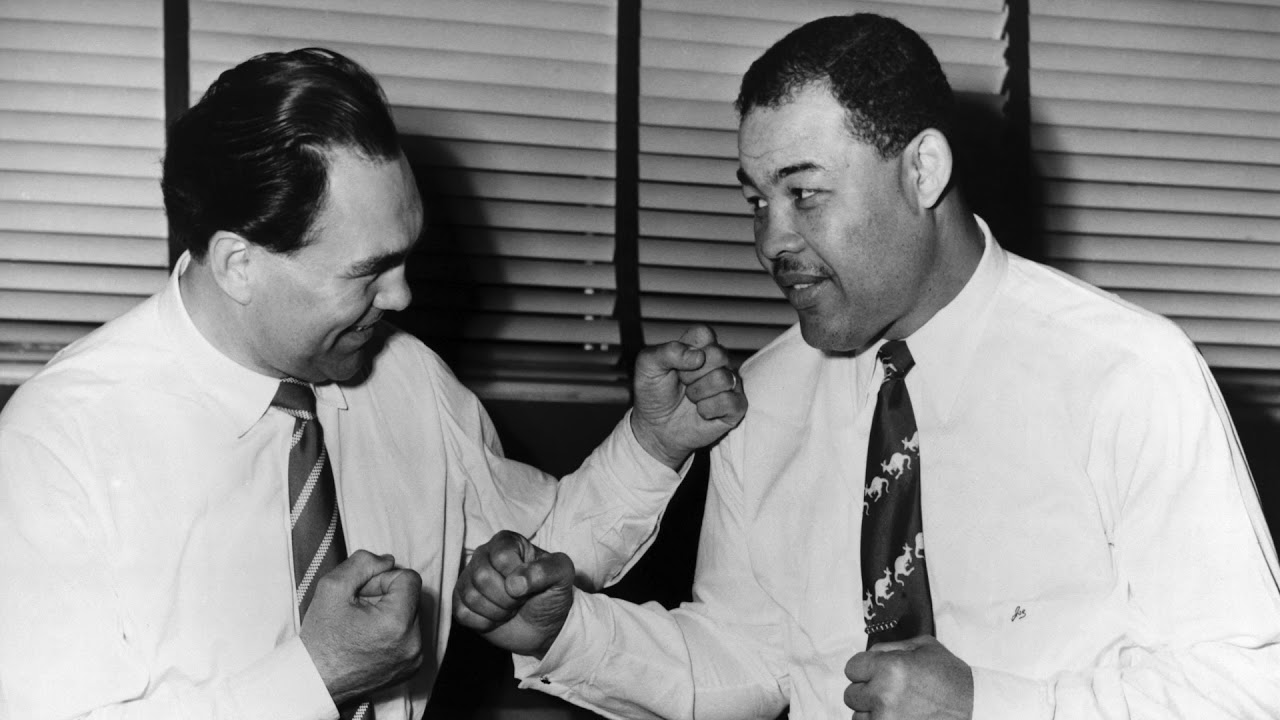 In their first encounter in 1936, before Louis became heavyweight champion, the German boxer emerged the winner.

In 1938, now the world champion, Louis beat Schmeling in a one-round knockout that struck a symbolic blow to Nazi Germany’s claims of national and racial superiority.

Louis’s initial loss to Schmeling was one of only three defeats (as against 69 victories) in his career; the other two took place during a brief comeback attempt in 1950 and 1951.