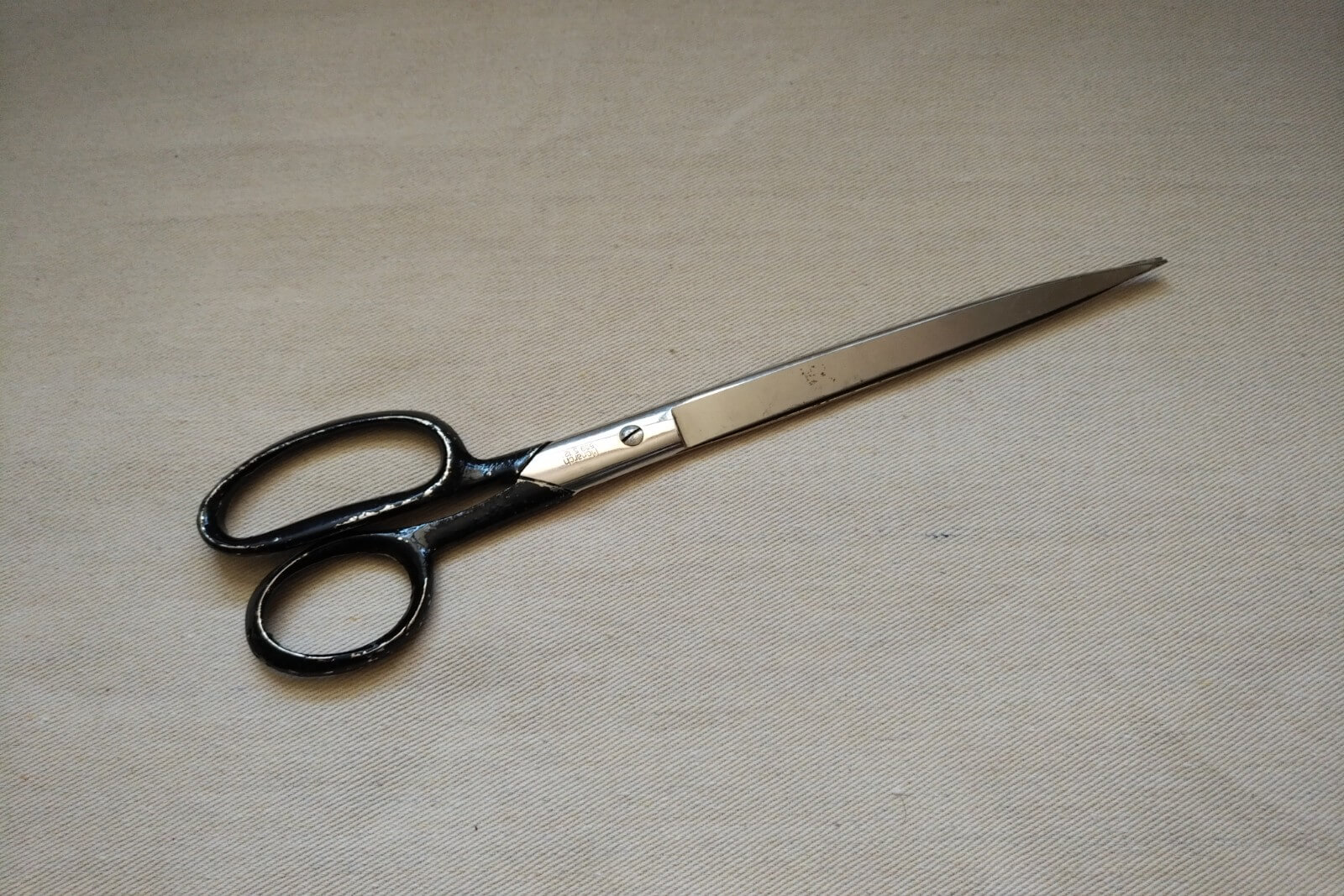 The Romans introduced the inch to Britain, where it was incorporated into the English system of weights and measures.

The English made their own contribution to inch lore.

In 1305, King Edward I decreed that an inch should be the measure of three dried barleycorns.