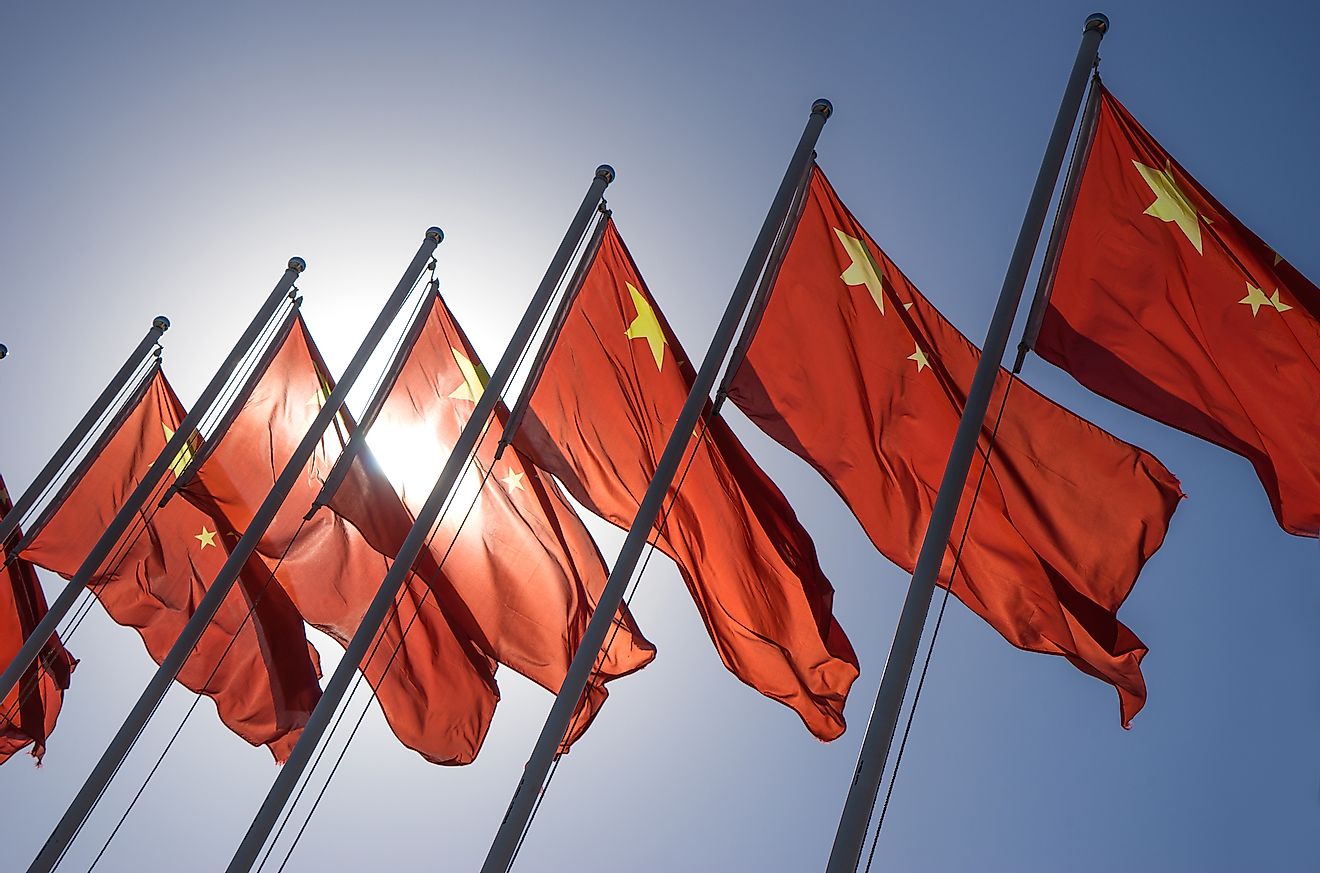 The American Communist party was never so popular as during World War II, when the United States and the Soviet Union were allies.

Founded soon after the Bolshevik Revolution of 1917, the party reached a peak membership of about 100,000 during World War II.

Afterward, Cold War repression made it unsafe to stay in the party and membership fell.