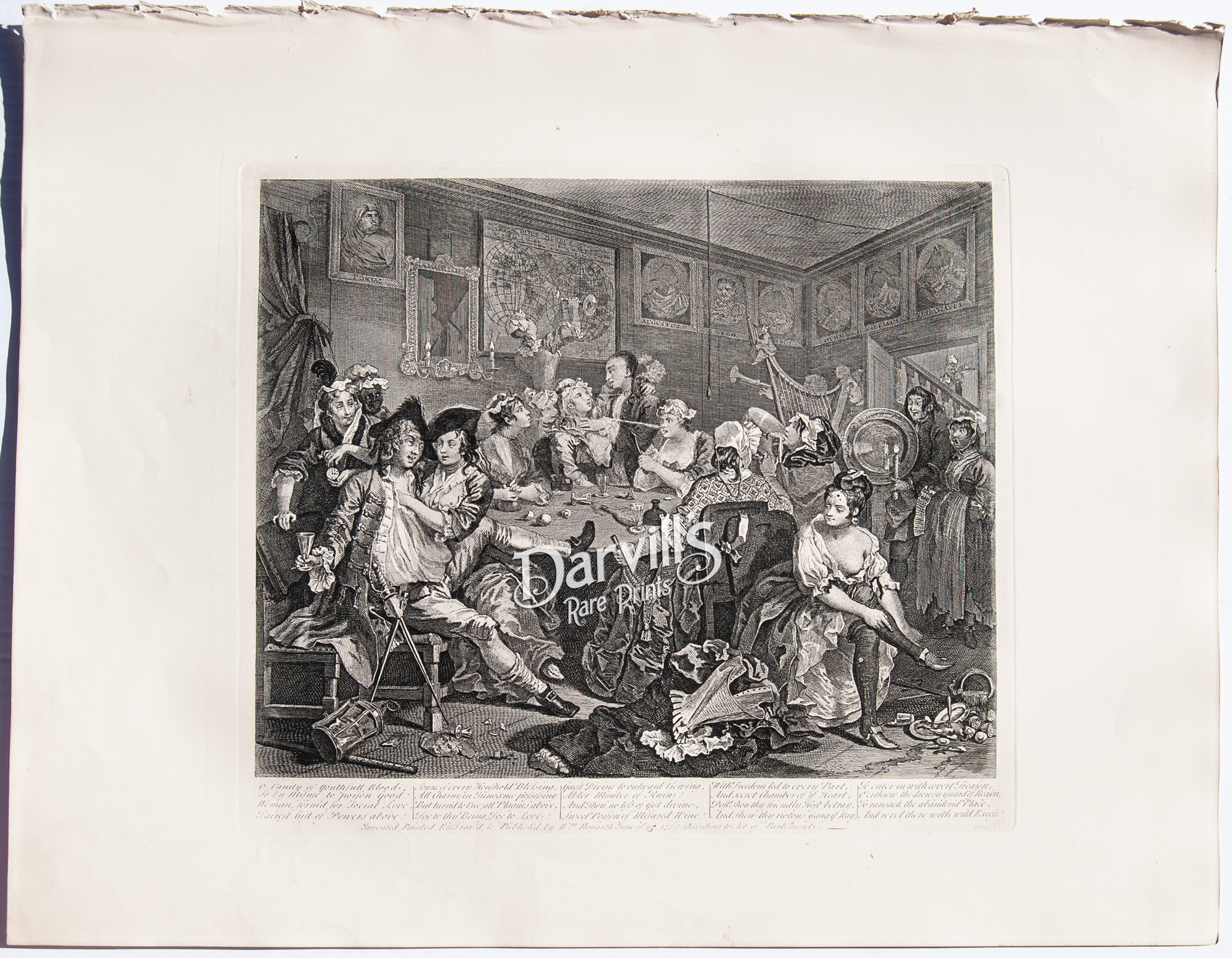 Actually, both art and music lay claim to the rake’s progress.

Based on the Hogarth series, with a libretto by W. H. Auden and Chester Kaltman, the opera was first performed on September 11, 1951, in Venice.