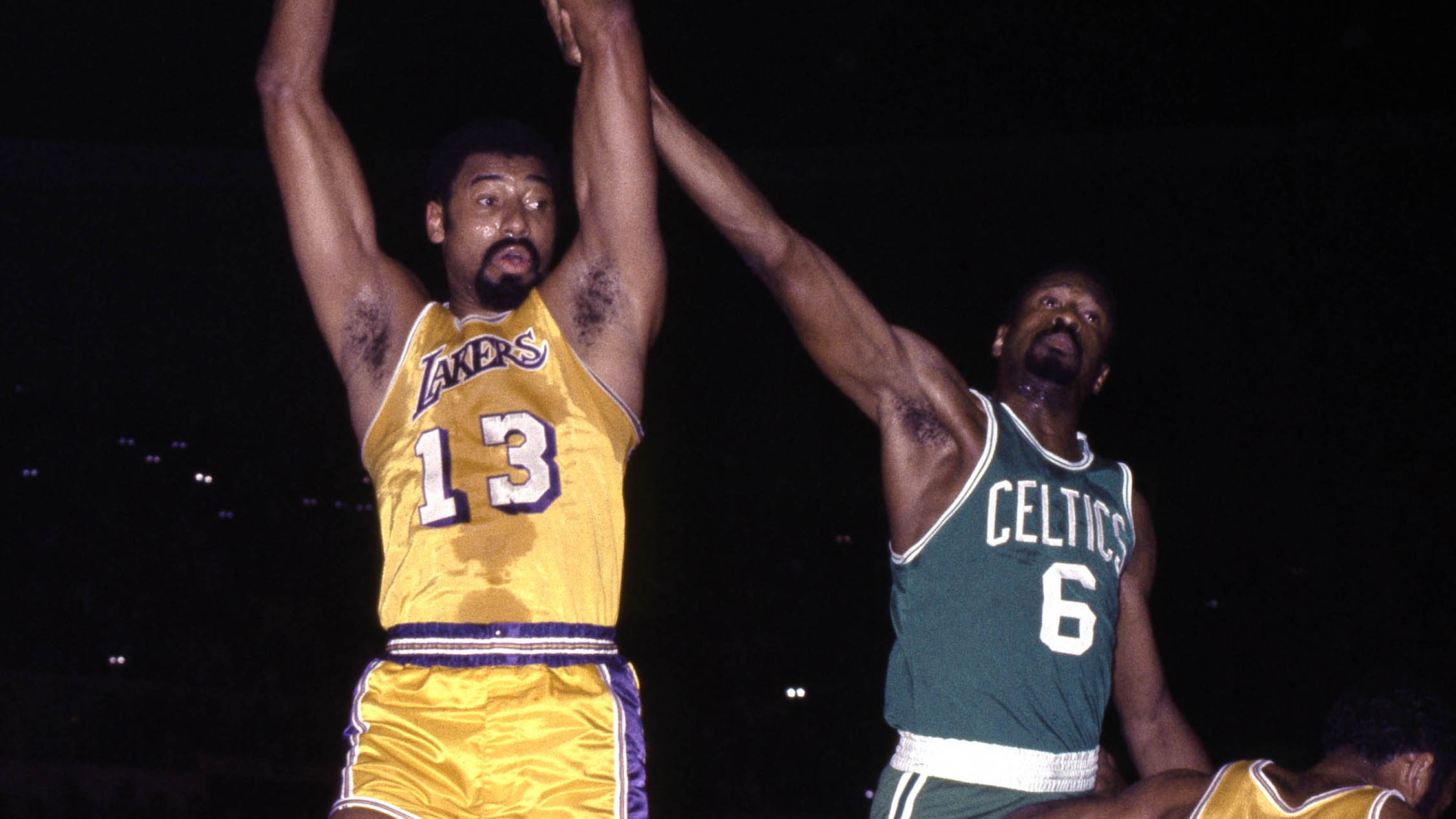 Although Wilt Chamberlain was not the first seven-foot-tall basketball player, he was the first to dispel the then common notion that big, tall men were awkward players.

He scored 43 points and got 28 rebounds in his debut game against the New York Knicks.

His record-setting performances raised the demand for tall players and started the “Seven-Foot Revolution.”