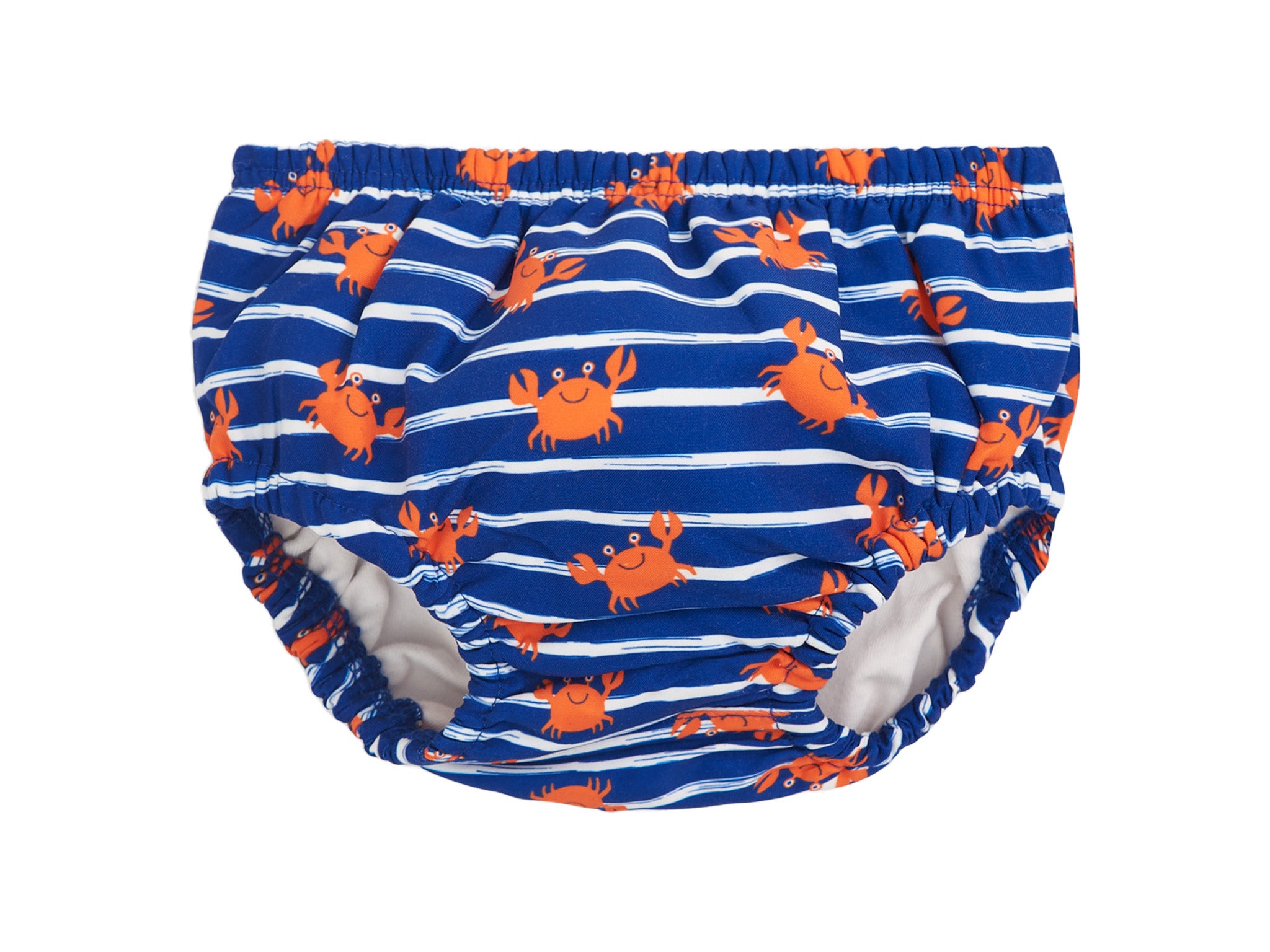 Consisting of a belted tunic that reached just below the knees and baggy trousers gathered at the ankles, the garment known as bloomers was introduced in 1851 by American feminist Amelia Jenks Bloomer.

She considered it a lighter, less confining costume for active women than the heavy hoop skirts of the day.

Originally designed by Bloomer’s friend Elizabeth Miller, the garment was popularized in Bloomer’s newspaper, the Lily, the first women’s journal to be produced by a woman.

The word “bloomers” was coined by critics as a term of derision; it eventually became the name of an undergarment of similar design.