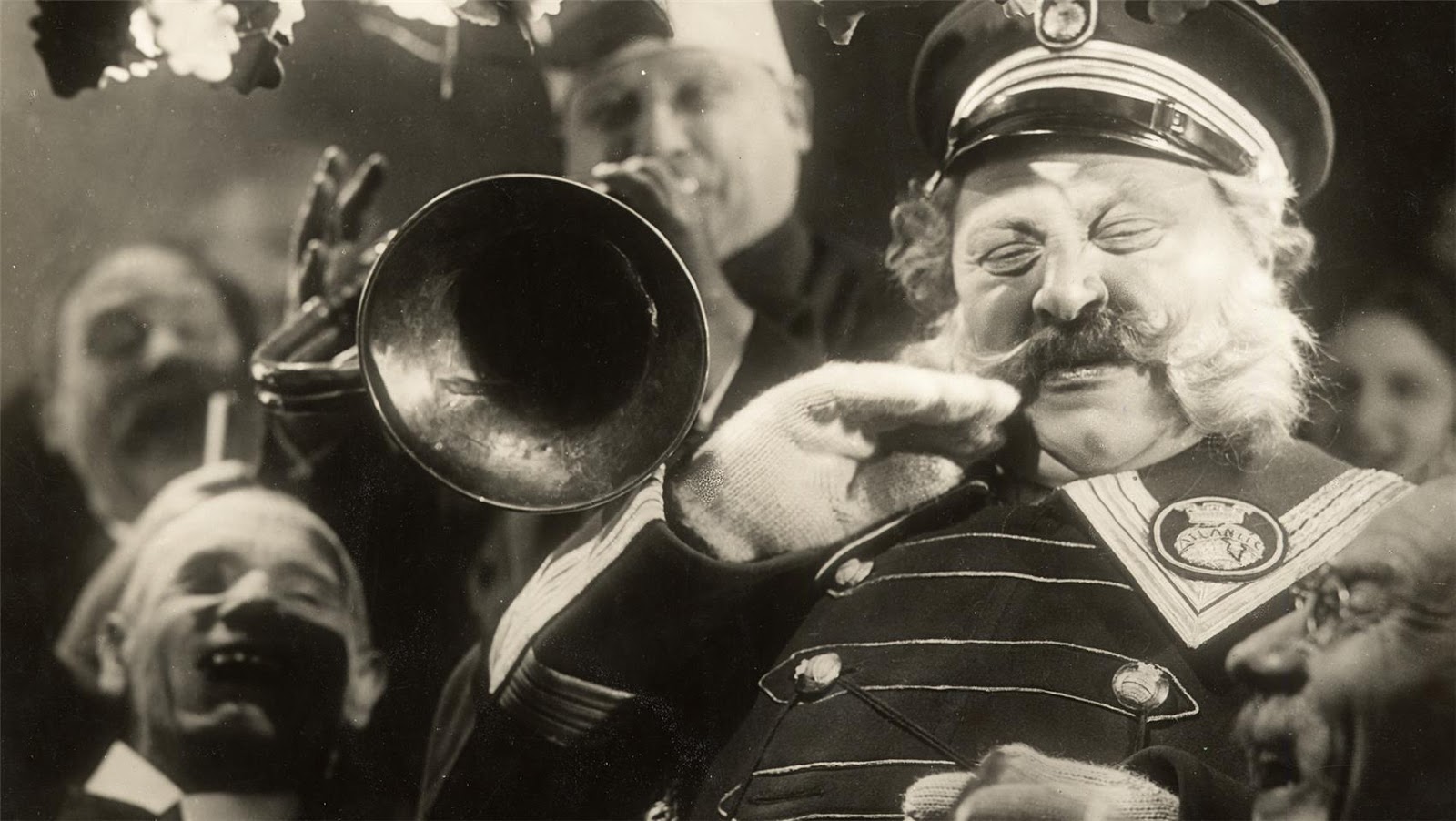 He thought his best MacGuffin was the set of vague “government secrets” in North by Northwest (1959), because this MacGuffin was “the most impertinent, the most nonexistent, and the most absurd.”