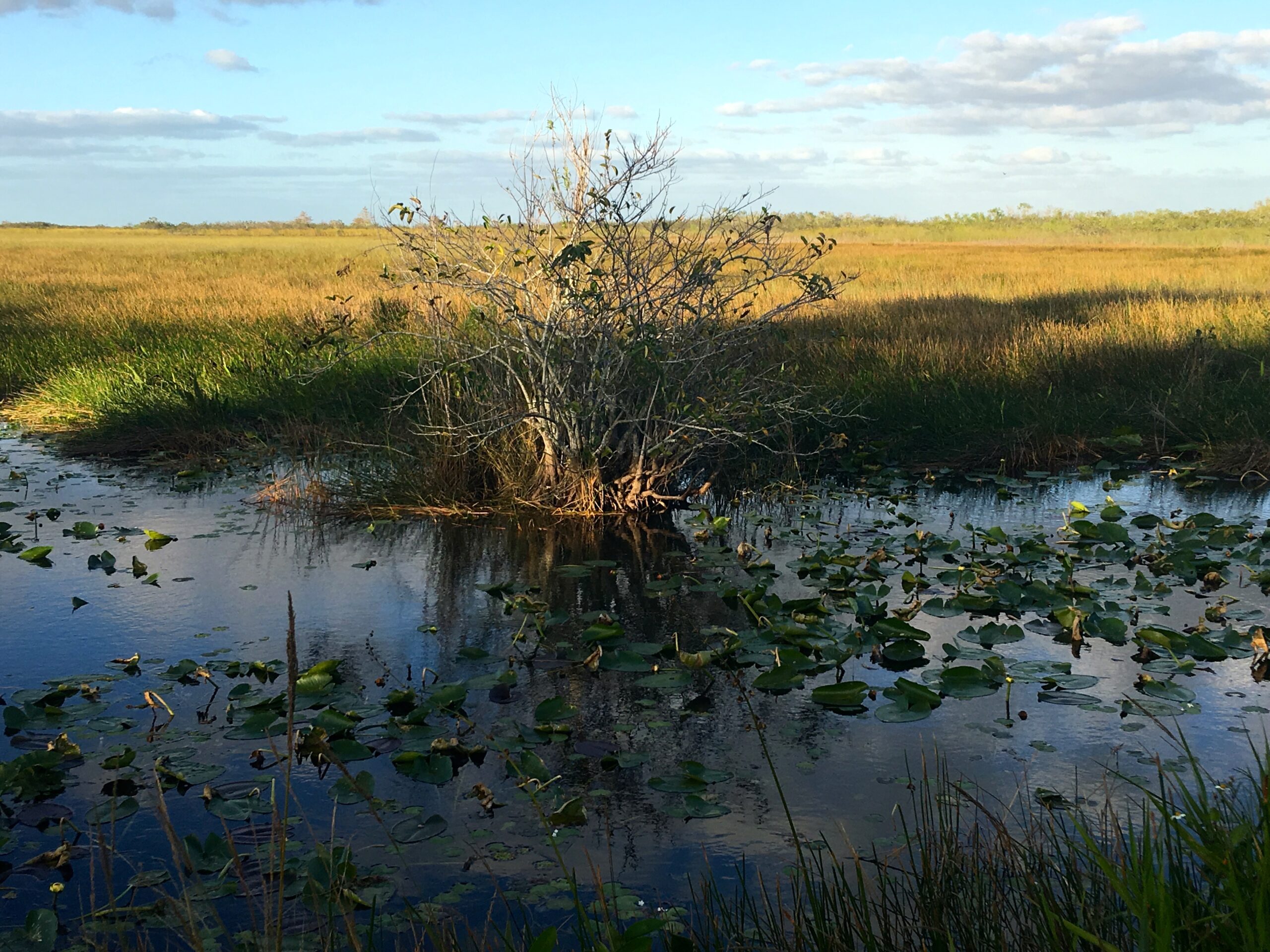 The Seminole War of 1835-42, sparked by the Seminole tribe’s refusal to be exiled to Oklahoma, was fought in the Florida Everglades.

The tribe’s greatest hero, Osceola, held off U.S. troops with guerrilla-style actions until his capture in 1837.

He died in prison, but the fighting dragged on for several more years.