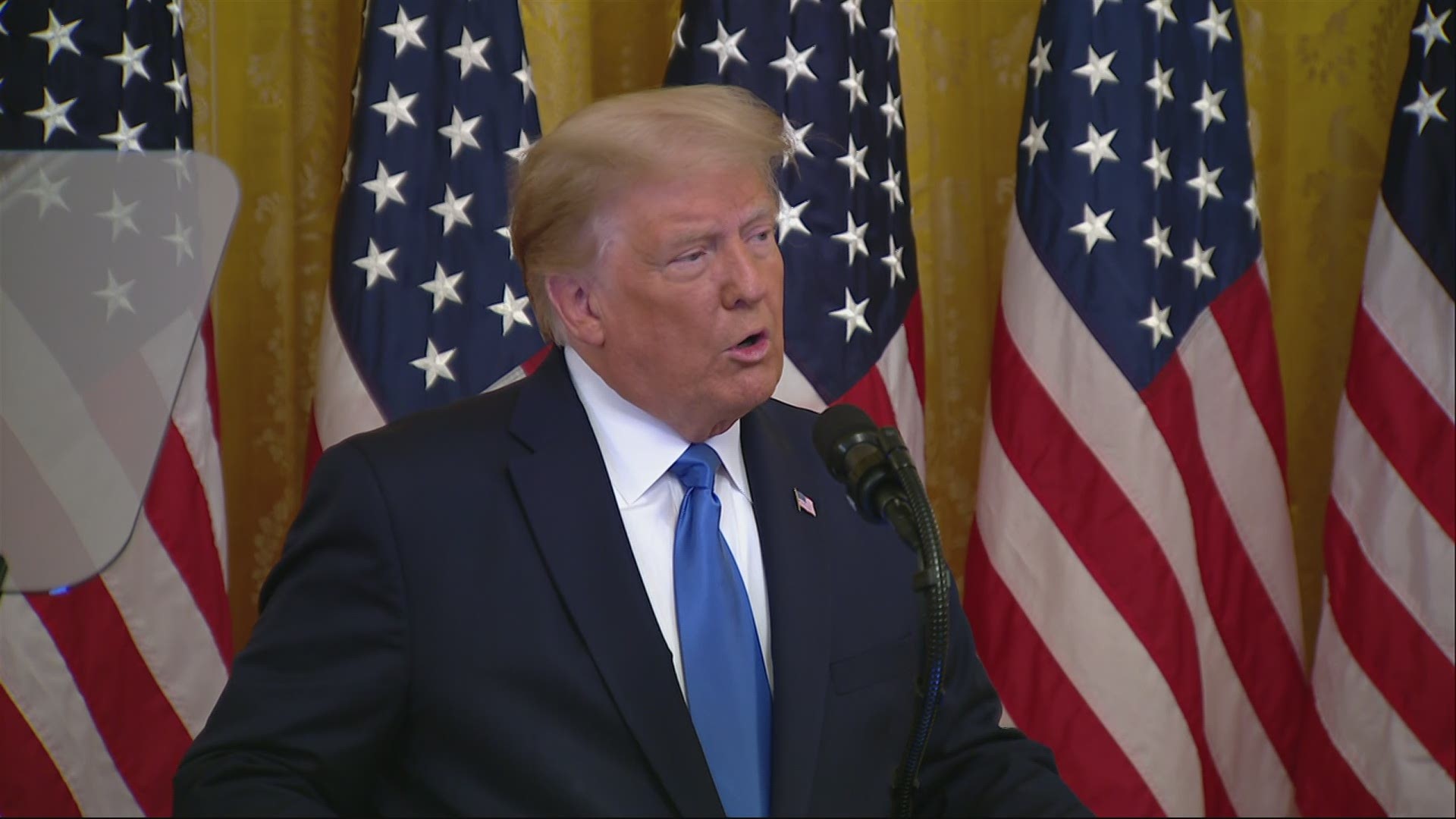 It was not John F. Kennedy’s but Dwight D. Eisenhower’s administration that first launched plans for the overthrow of Fidel Castro, the Communist leader of Cuba, by an armed invasion of Cuban exiles.

This plan was known as the Bay of Pigs invasion.

Kennedy, who came to office in January 1961, allowed the plan to go forward.

On April 17, a force of about 2,000 Cuban exiles attacked at Bahia de Cochinos (Bay of Pigs) in Cuba.

Within three days they were forced to surrender.