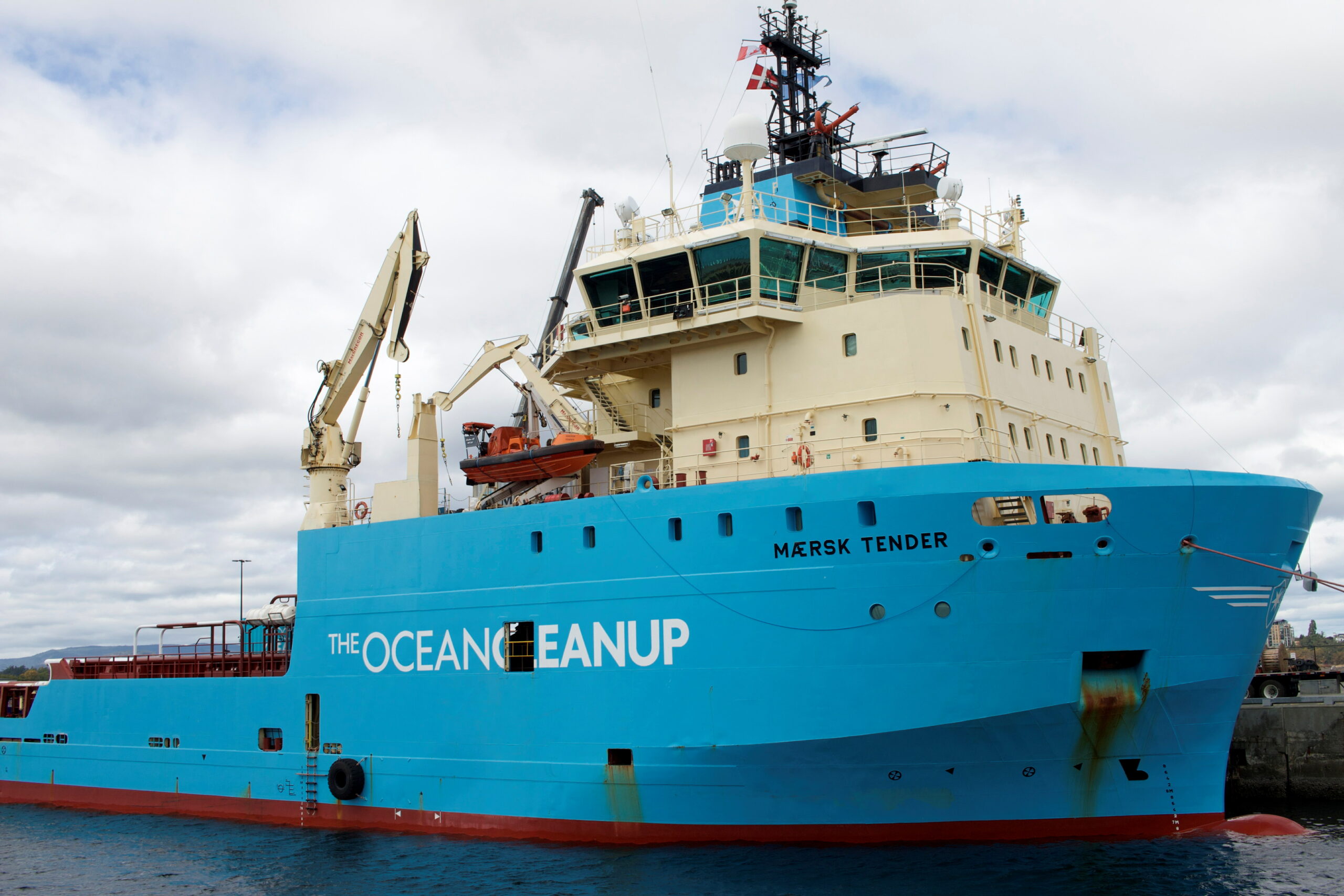 It was made from a material that had first been produced by British chemist Alexander Parkes in 1855.

Hyatt originally intended the synthetic organic substance as a cheap alternative to ivory for the manufacture of billiard balls, but other commercial uses were soon found for it, most notably as film stock for photographic negatives and motion pictures.

However, celluloid’s poor performance under extremes of heat and cold doomed it as a material for common household items.