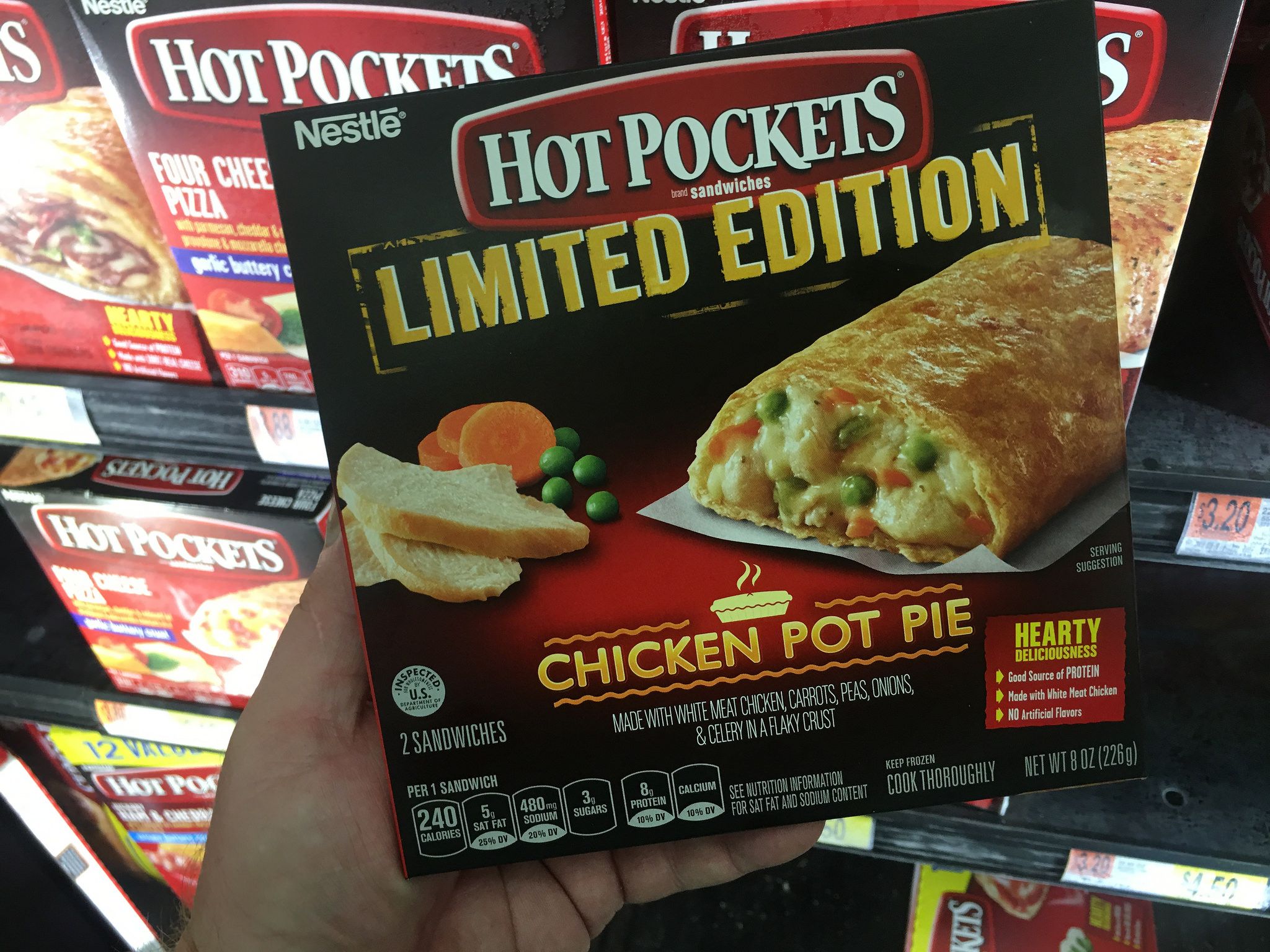 The first line of Birds Eye products was launched in the mid-1920s and named after their inventor, Clarence Birdseye.

Birdseye had investigated the preservation of foods by ice while on U.S. government surveys of fish and wildlife in Labrador in 1912 and 1915.

During the winter, he wrote, “I saw natives catching fish in fifty below zero weather, which froze stiff as soon as they were taken out of the water.

Months later, when they were thawed out, some of those fish were still alive.”