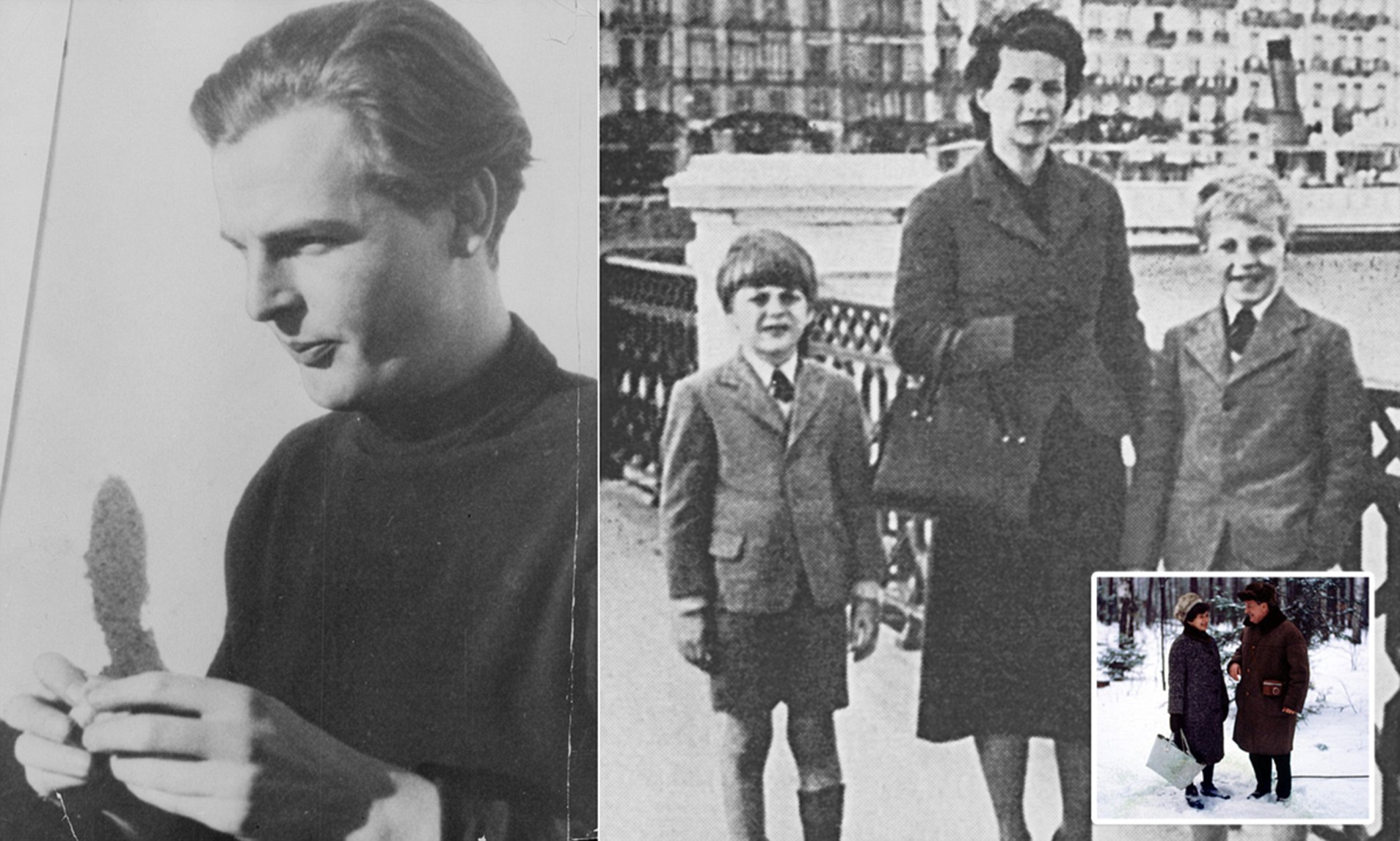 Kim Philby was recruited by the Russians in the early 1930s.

He entered the British Secret Service in 1939 and remained a double agent until 1962, when he escaped to the Soviet Union.

His orders, he said, were to penetrate British Intelligence and “it did not matter how long I took to do the job.”