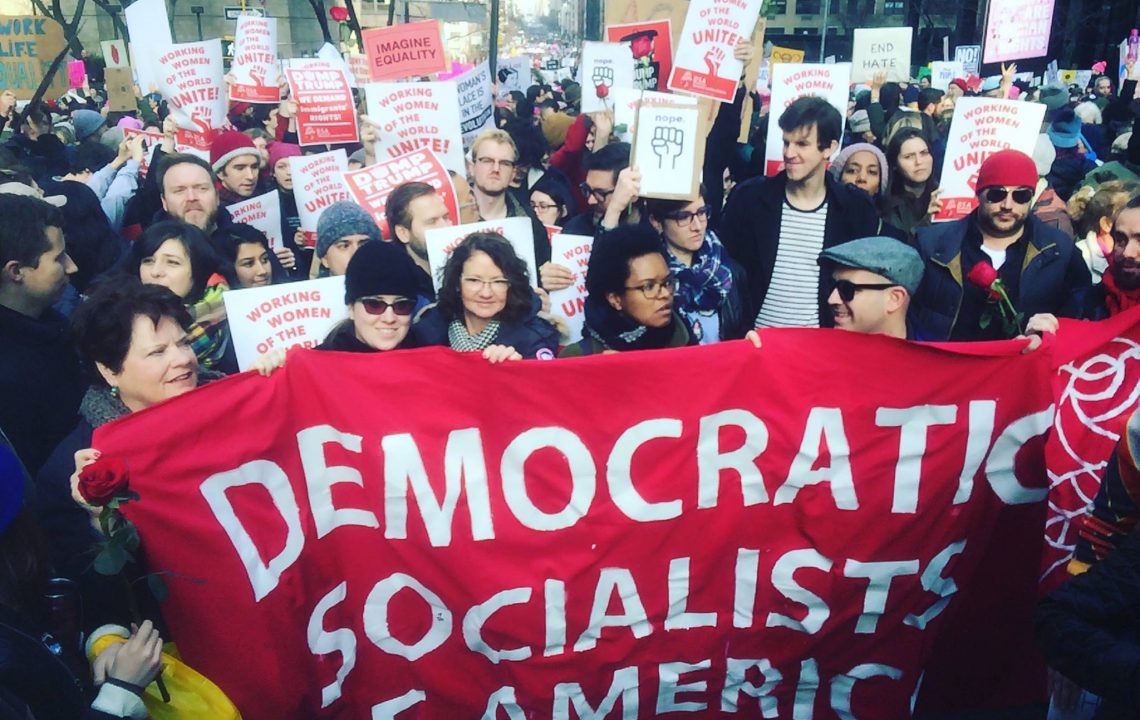 The Socialist Party of America was born in 1901 under the leadership of Eugene V. Debs.

Instead of emphasizing state control of the economy, it advocated worker-protection laws, many of which later came to be enacted.

Among the party’s goals were the reduction of hours in the workday, nationalization of railroads, and the creation of unemployment insurance.