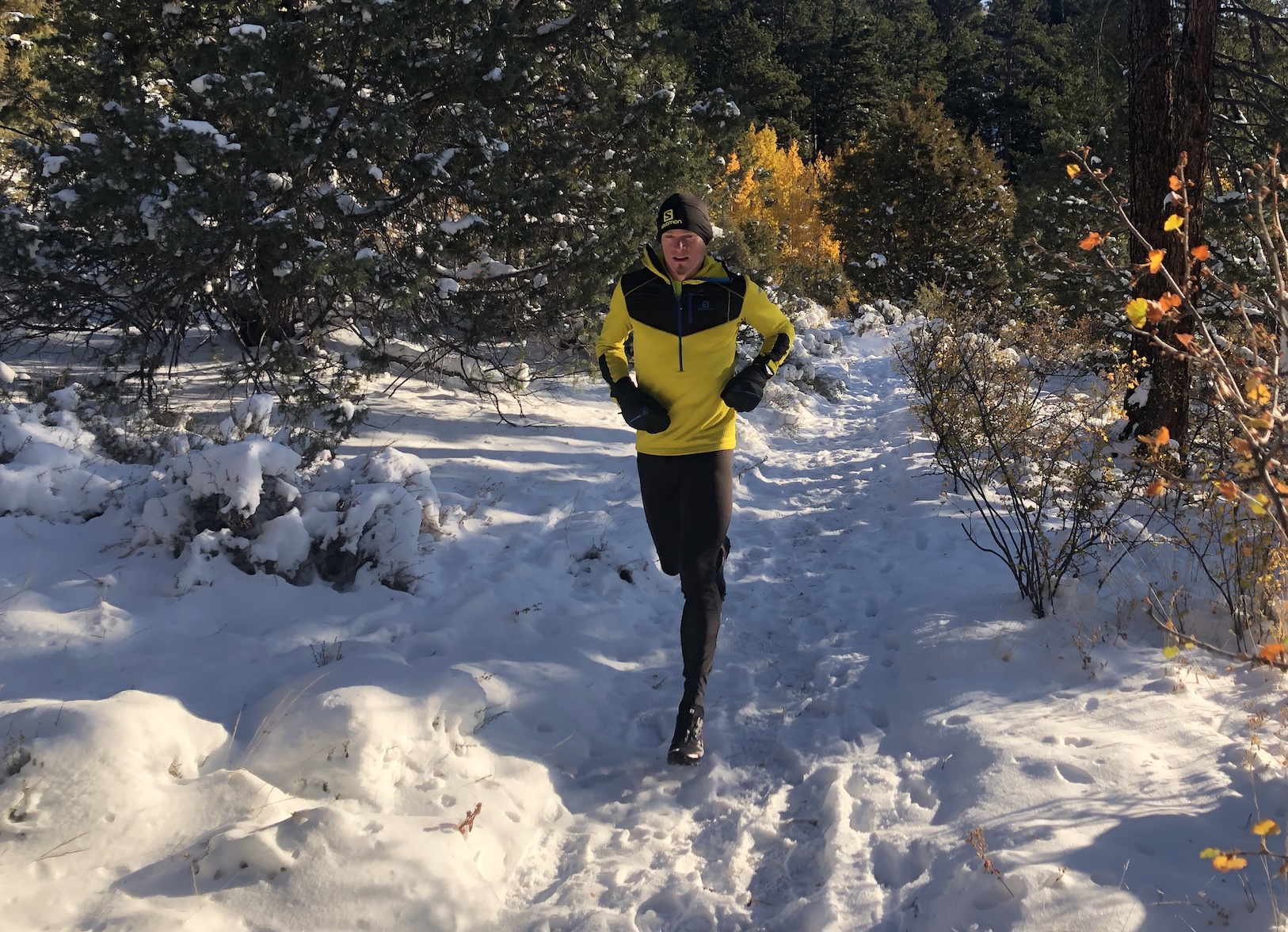 The road used by migrants moving westward in the mid-19th century, known as the Oregon Trail, ran about 2,000 miles from Independence or Westport, Missouri, to Oregon’s Willamette Valley.

It took about six months for wagon trains to cover the distance.

The Oregon Trail was in use from the 1840s until the advent of the railroads in the 1870s.