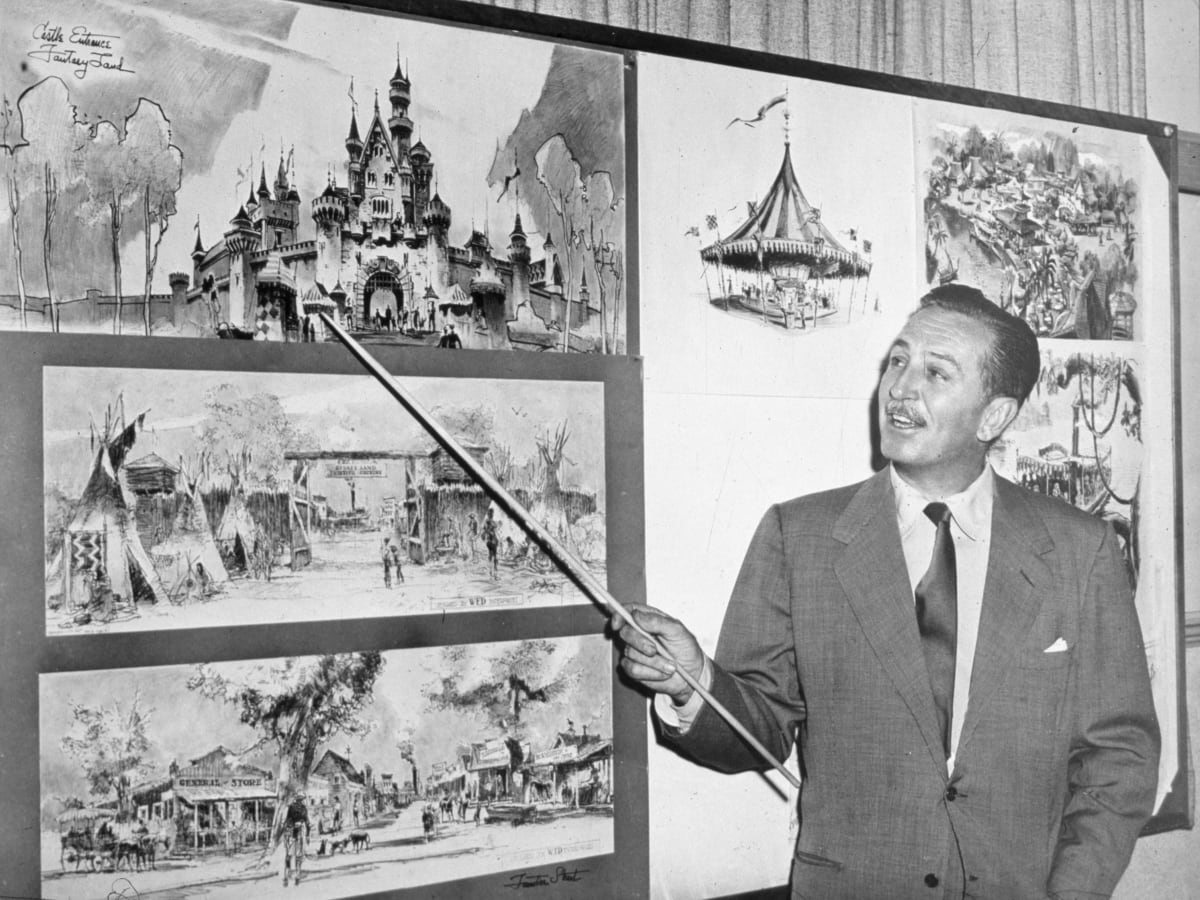 By 1922, Disney had developed his own series of theatrical cartoons, “Laugh-O-Grams,” which were parodies of fairy tales.