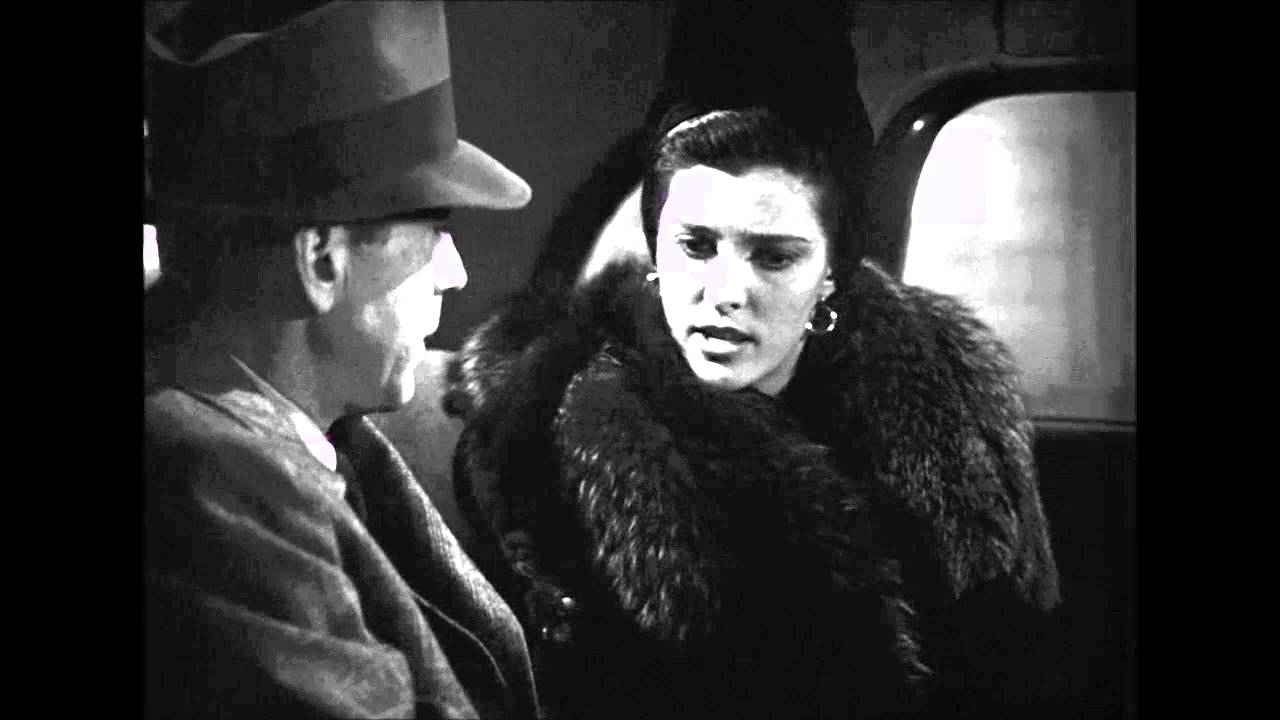 Emily Torchia, an MGM publicist in the Culver City office, came up with the slogan “Gable’s Back and Garson’s Got Him”.

The slogan referred to Adventure (1945), Clark Gable’s first movie after his discharge from the army during World War II.

The movie also starred Greer Gar-son. Torchia won a bonus of $250 for the slogan.