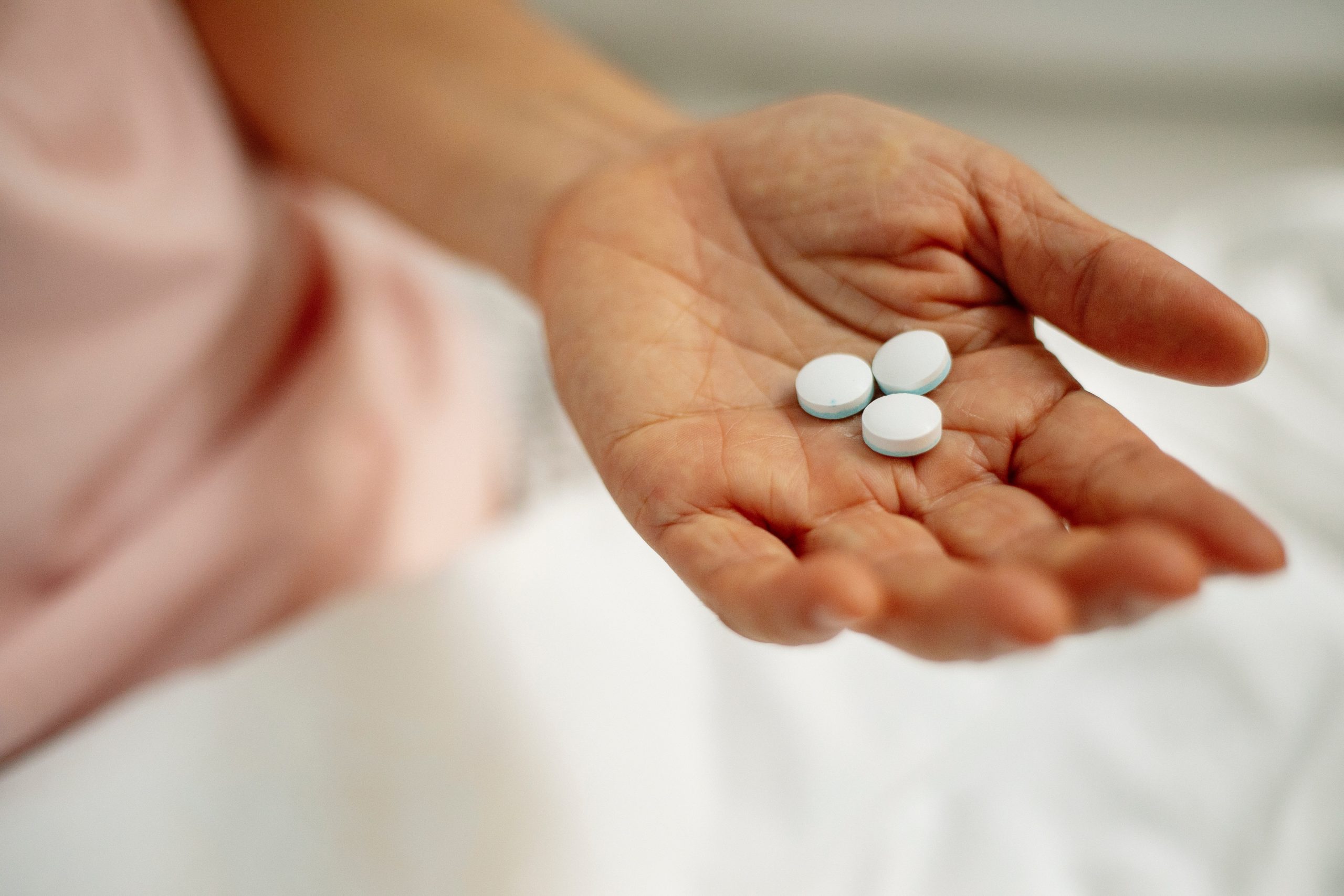 The idea for Alka-Seltzer came from a newspaper editor in Elkhart, Indiana, in the 1920s.

Beardsley learned that an entire newspaper staff had remained free of influenza during an epidemic when they took the editor’s prescription of aspirin and baking soda.

Beardsley knew he had found a money-making product. Launched in 1931, the tablet was a nationwide success before the end of the decade.