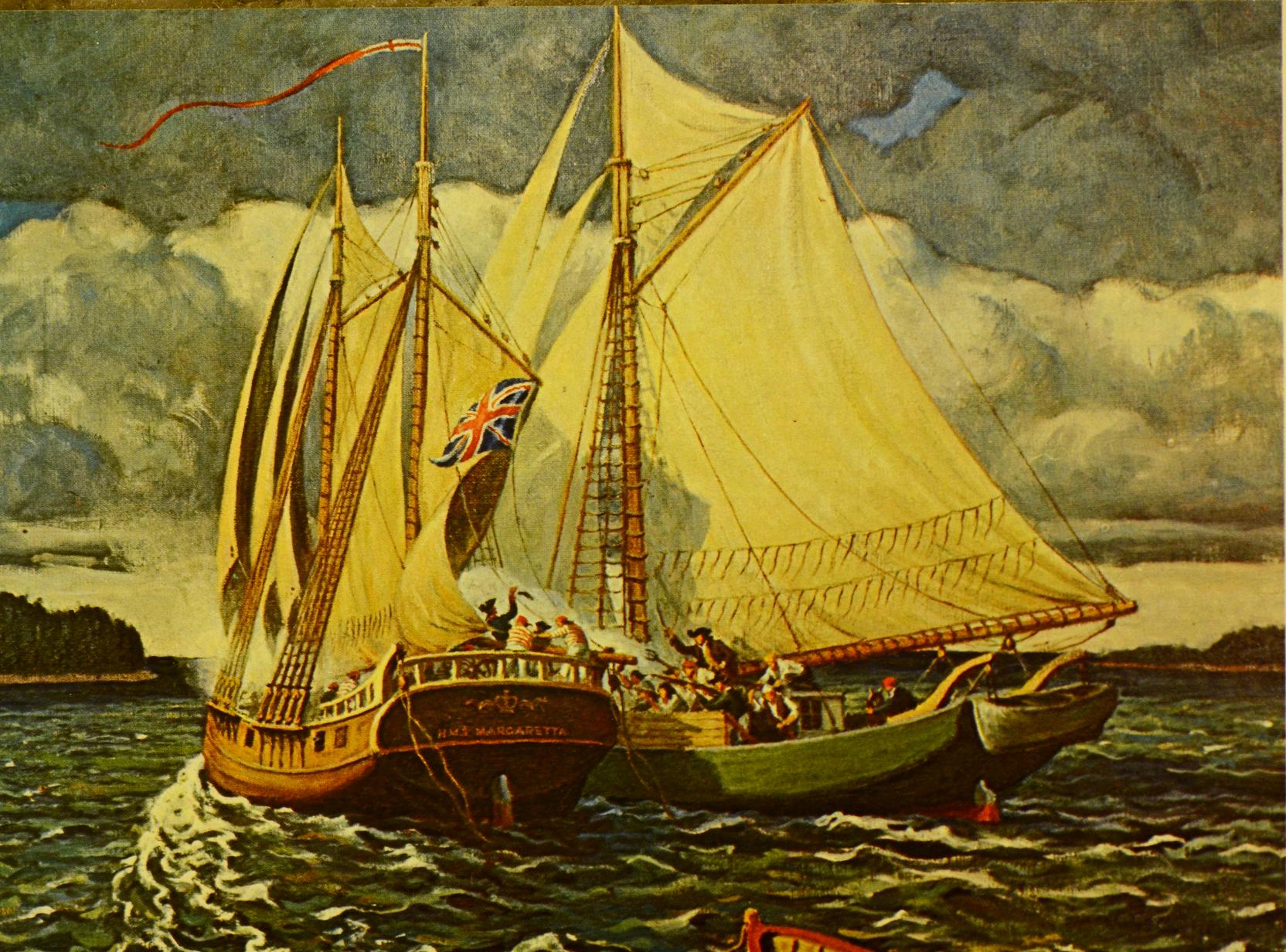 Wounded by shrapnel during the Battle of Guadalcanal in 1942, he helped pull other crew members to safety.

When the Navy discovered his age the following year, they gave him a dishonorable discharge.

Touted in newspapers as the “baby vet,” Graham fought for years to get back his decorations and benefits and to win an honorable discharge retroactively.