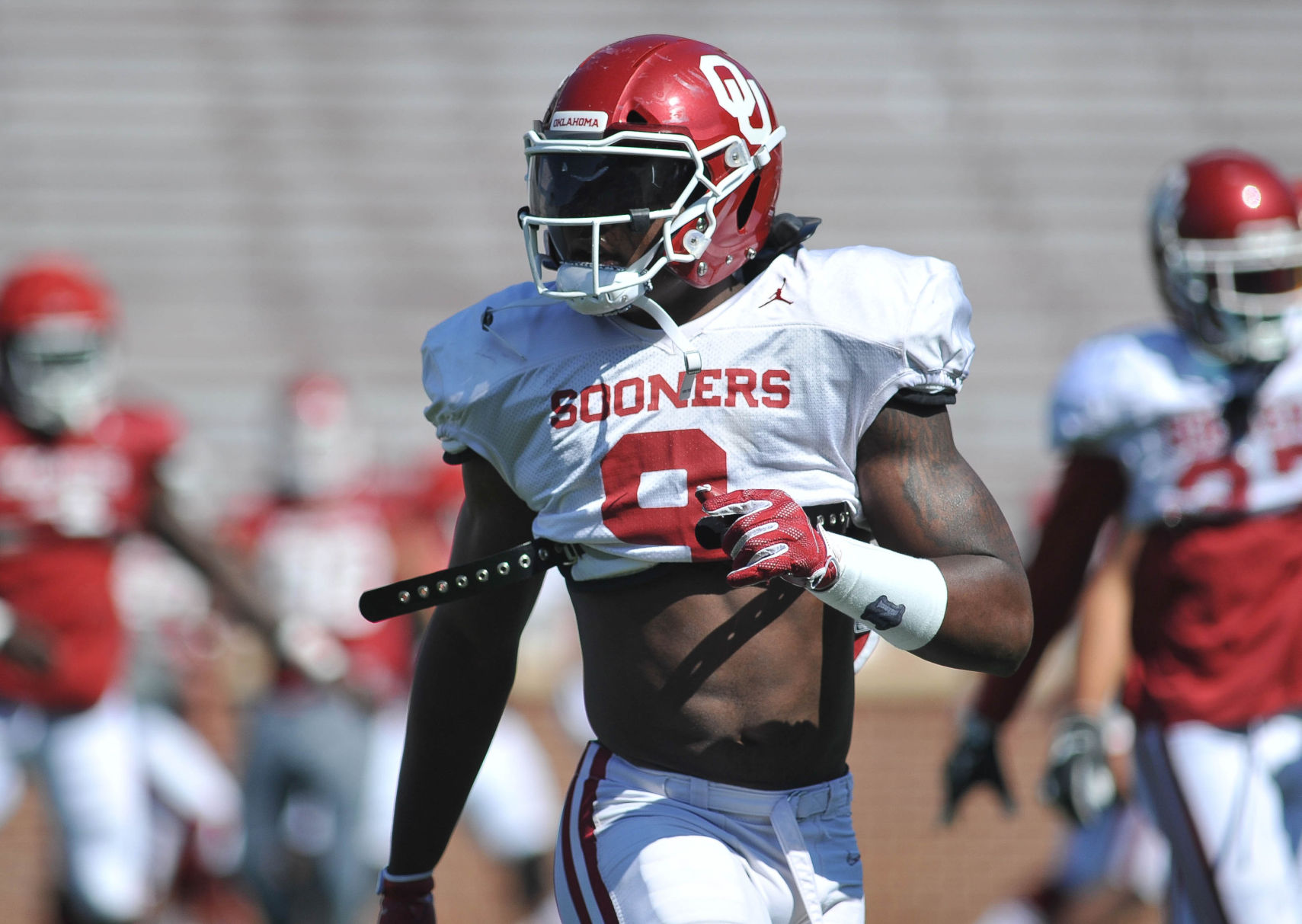 According to Oklahoma history, it is in honor of the state’s first settlers.

They crossed the border into Oklahoma Territory sooner than the rest and obtained the choicest pieces of land.

In 1889, Oklahoma Territory was opened for settlement, and the federal government attempted to close and police the borders until a designated time when a race would allow all new settlers to claim land.

But the Sooners crossed the border early, upset the government’s plans, and got the best land.