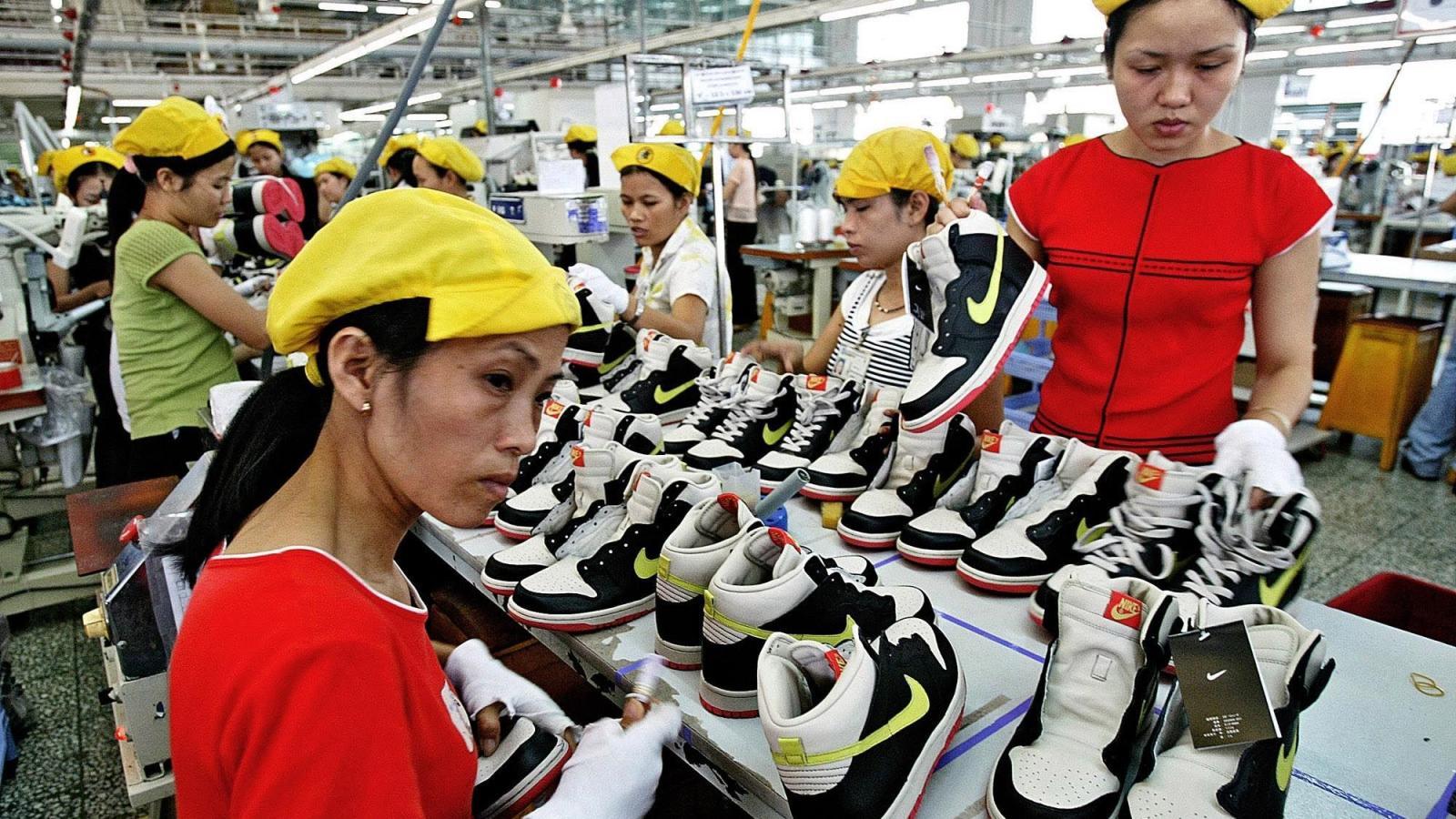 Sweatshops were referred to as such not because the workers sweat a lot.

In the 1840s in England, the word sweating meant the exaction of tedious work at low wages.

The term sweatshop, a place where workers were “sweated”, was coined in the United States in 1867.

Originally referring only to the garment industry, it was soon being applied to other businesses as well.