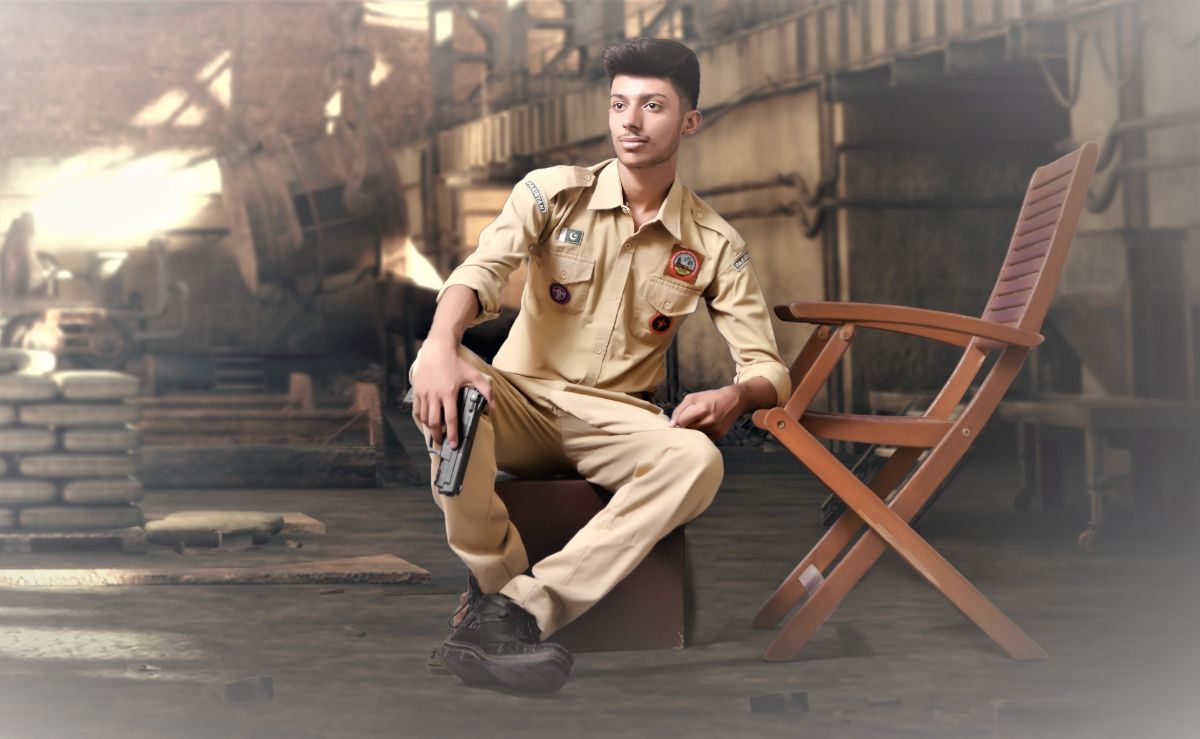 Lieutenant Harry Burnett of the Queen’s Own Corps of Guides was responsible for soldiers wearing khaki today.

In December 1846, the English officer was told to develop a “mud-colored” uniform that would camouflage soldiers in dusty surroundings.

By early 1847, Burnett had clothed his troops in the light-colored uniform named khaki, which comes from the Persian khak, meaning “dust” or “ashes.”

On May 25, 1857, the British 52nd Regiment became the first regular division to sport khakis.