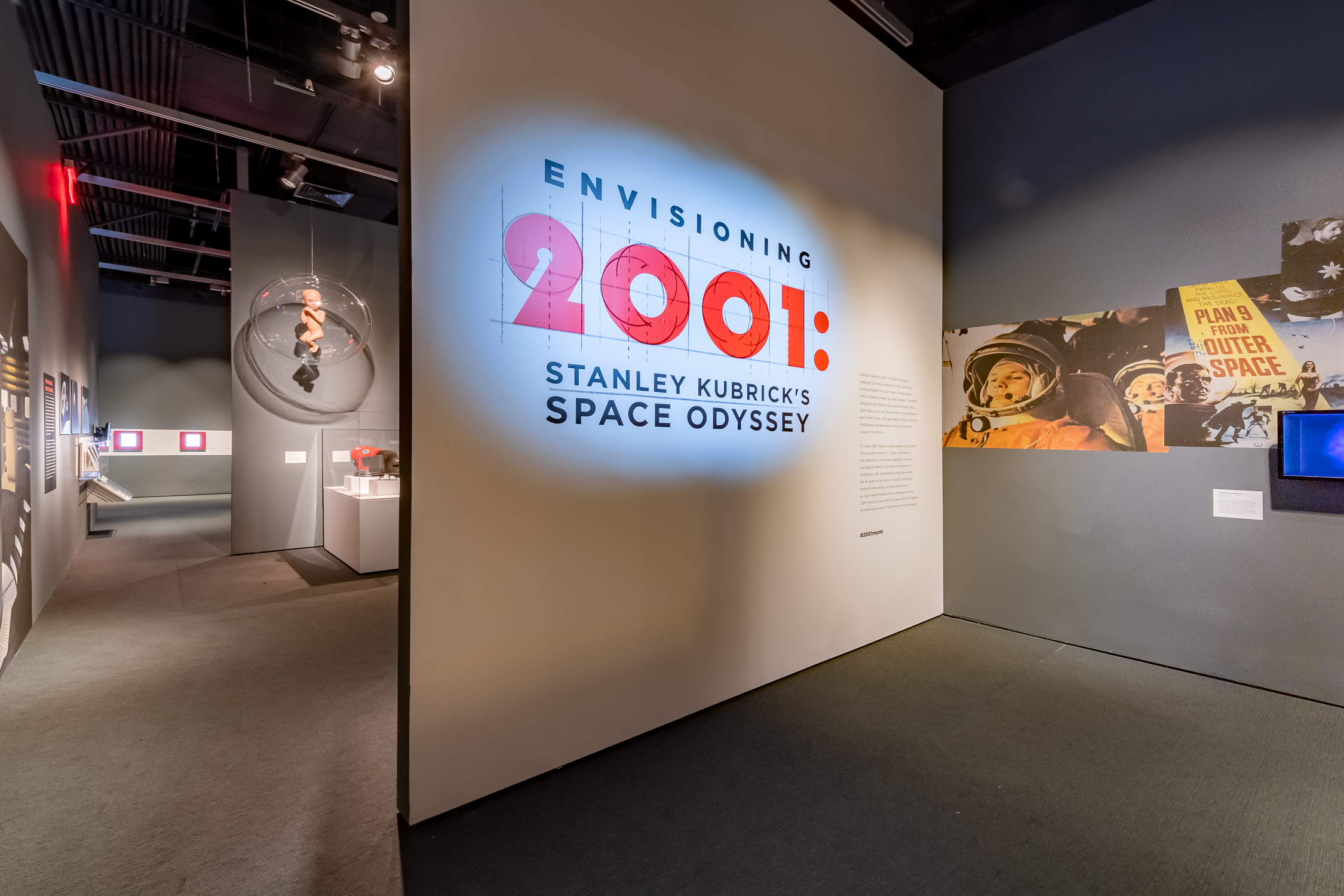 Lately, about five years is how often a new Stanley Kubrick movie is released.

In Kubrick’s early period, from Fear and Desire (1953) to Dr. Strangelove, or How I Learned to Stop Worrying and Love the Bomb (1964), an average of 1.8 years passed between release of Kubrick’s films.