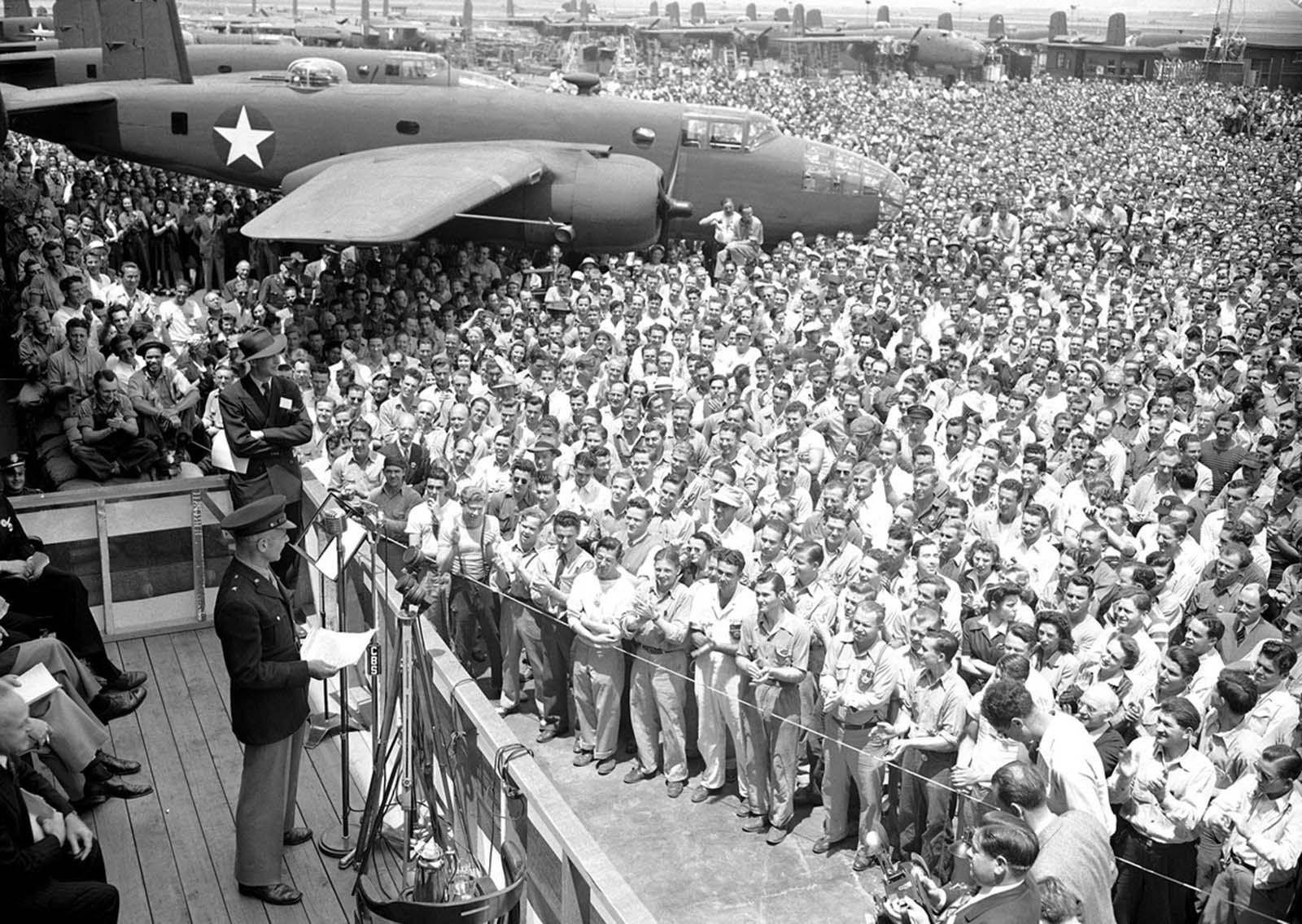 The raid rattled the Japanese and boosted American morale at a time when Japan seemed invincible.