The 50 U.S. states, with their dates of admission to the Union, are listed below.

The original 13 states are marked with an asterisk. 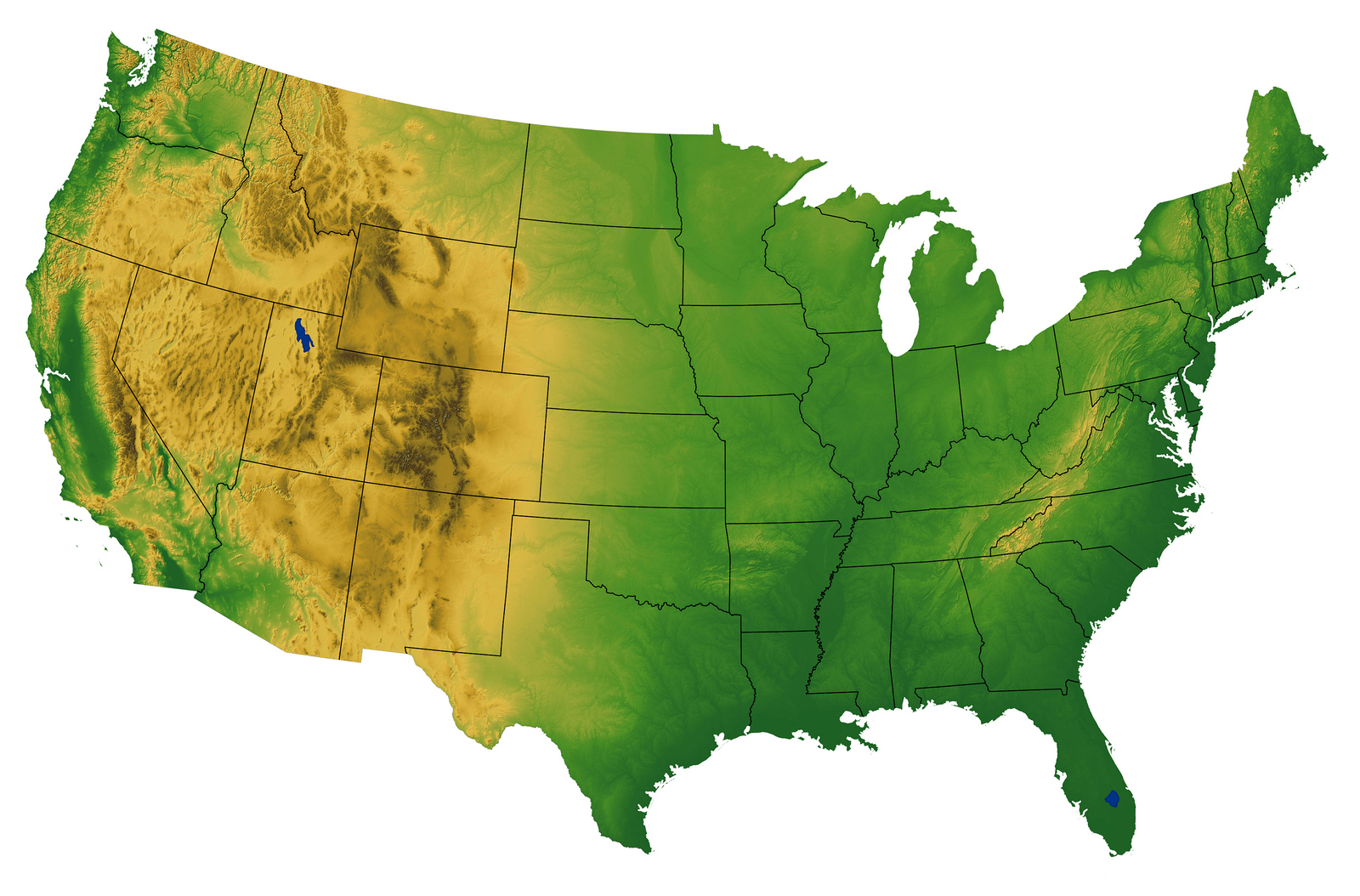