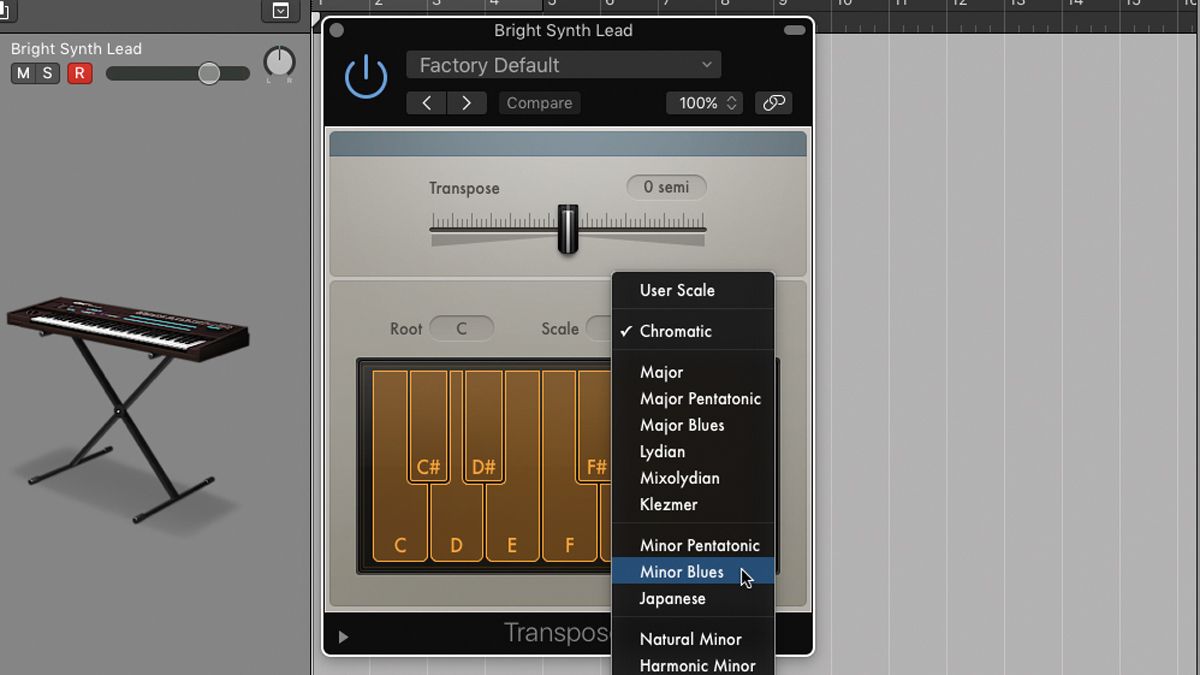 The 12-tone theory is music based on the serial ordering of all 12 pitches on the chromatic scale.

the scale that includes both the black and white keys on the piano. (The diatonic scale of seven pitches includes only the white keys.)

In the 12-tone system, developed by Austro-Hungarian composer Arnold Schoenberg (1874-1951) in the early 1920s, the composer decides on a series of all 12 pitches placed in any order.

That order becomes the basis for the entire composition.