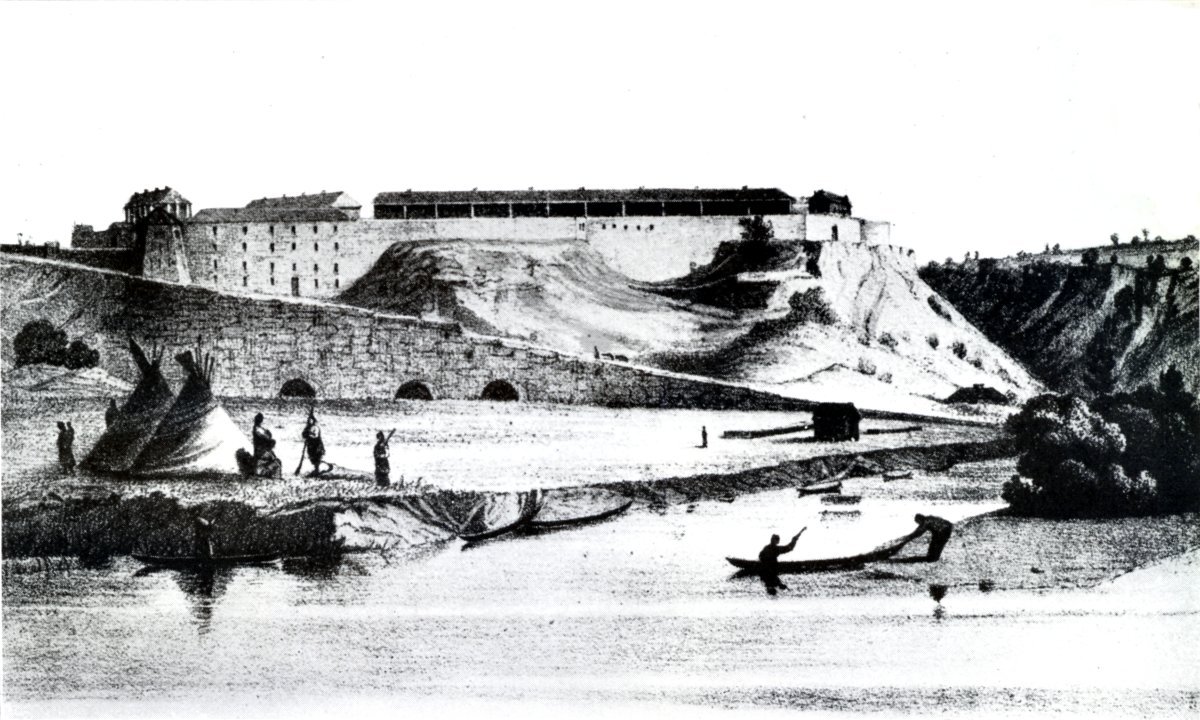 Like many top officers in the Civil War, both commanders of the opposing forces at Fort Sumter had fought on the same side in the Mexican War (1846-48).