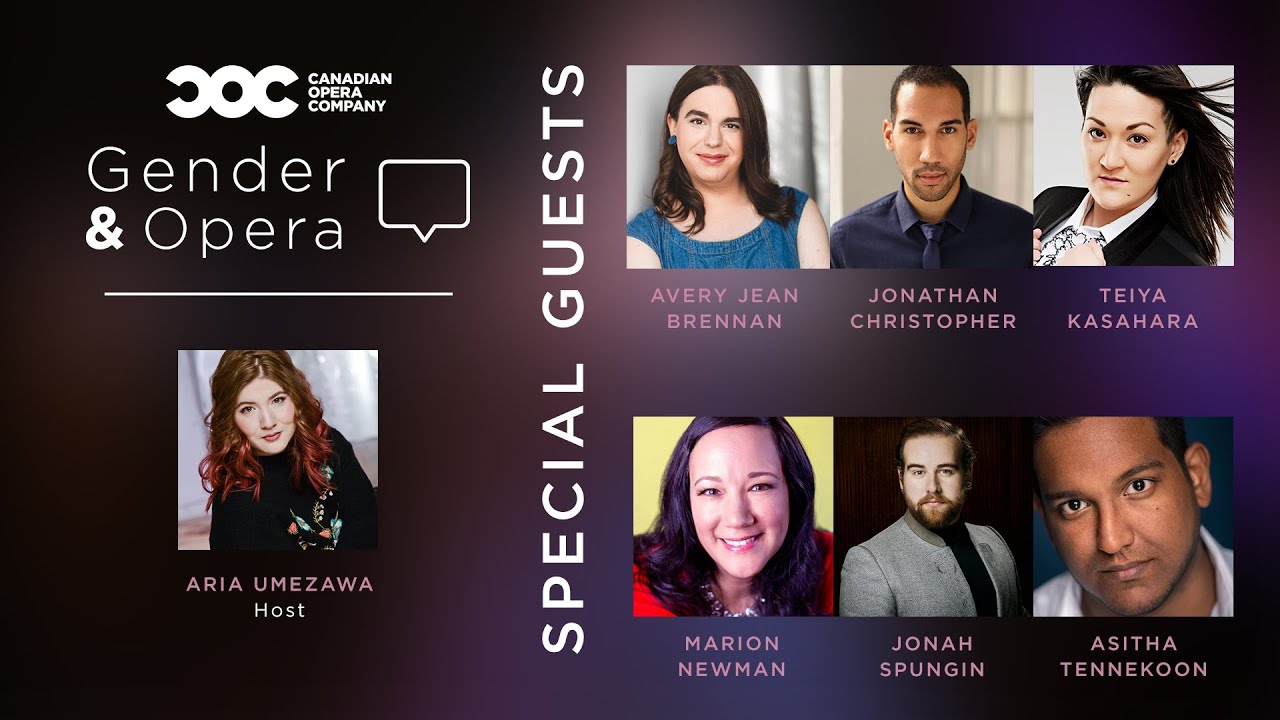 The New Orleans Opera, which made eight tours to New York and other cities between 1827 and 1845, was America’s first resident opera company.

Specializing in French opera, the company’s reputation made New Orleans as synonymous with opera in the 19th century as it was with jazz in the 20th.