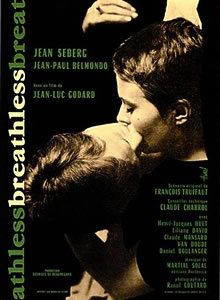 Nouvelle Vague was the French New Wave of filmmakers who changed the face of French film in the late 1950s.