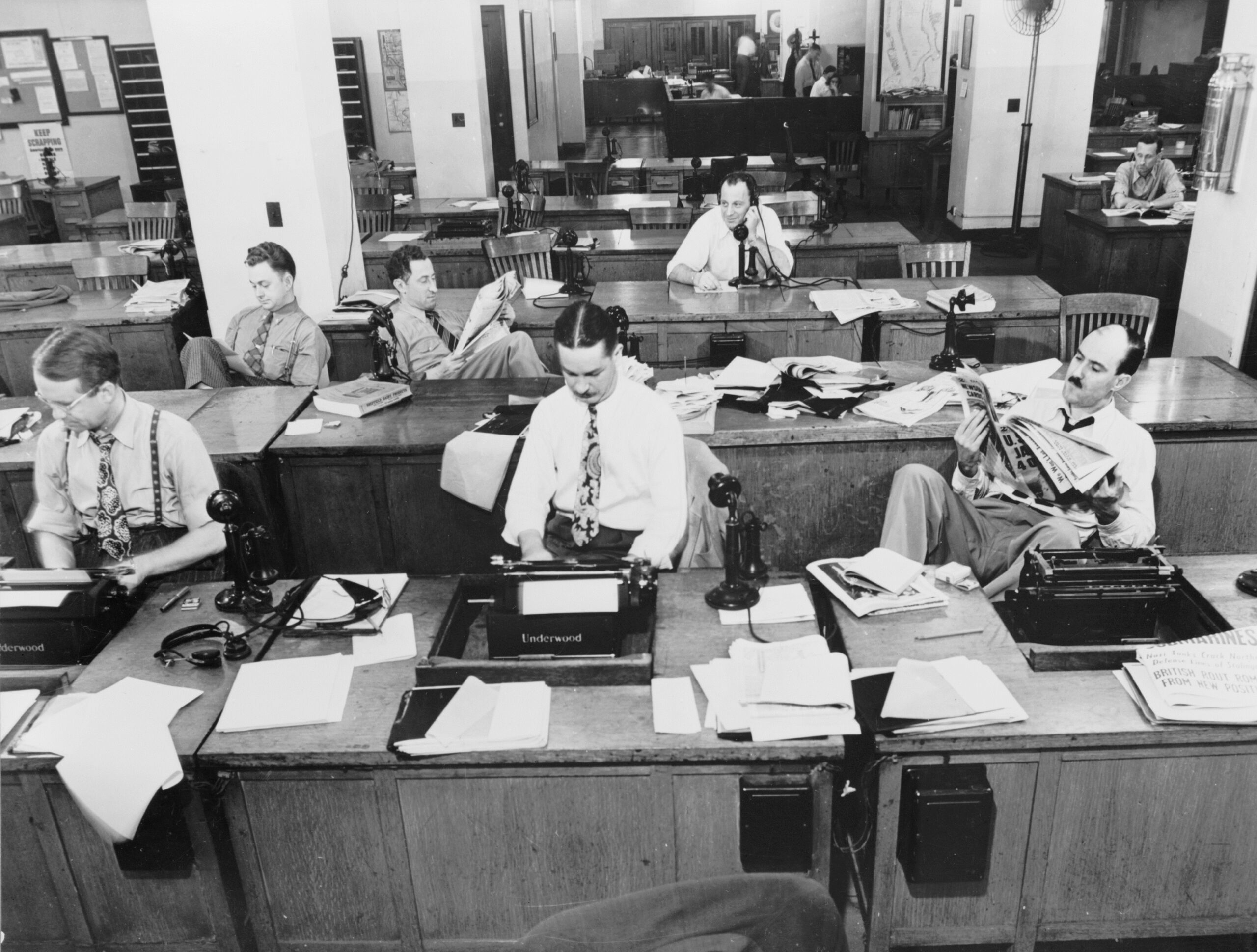 The New York Times adopt the slogan, “All the news that’s fit to print” in 1896, when it was purchased by Chattanooga Times newspaper publisher Adolph Ochs.

Under its first editor, Henry Jarvis Raymond, the Times was known for its support of Lincoln during the Civil War and its attacks on New York’s Boss Tweed.

When Adolph Ochs purchased the Times, he increased serious news coverage and added a book review and magazine.