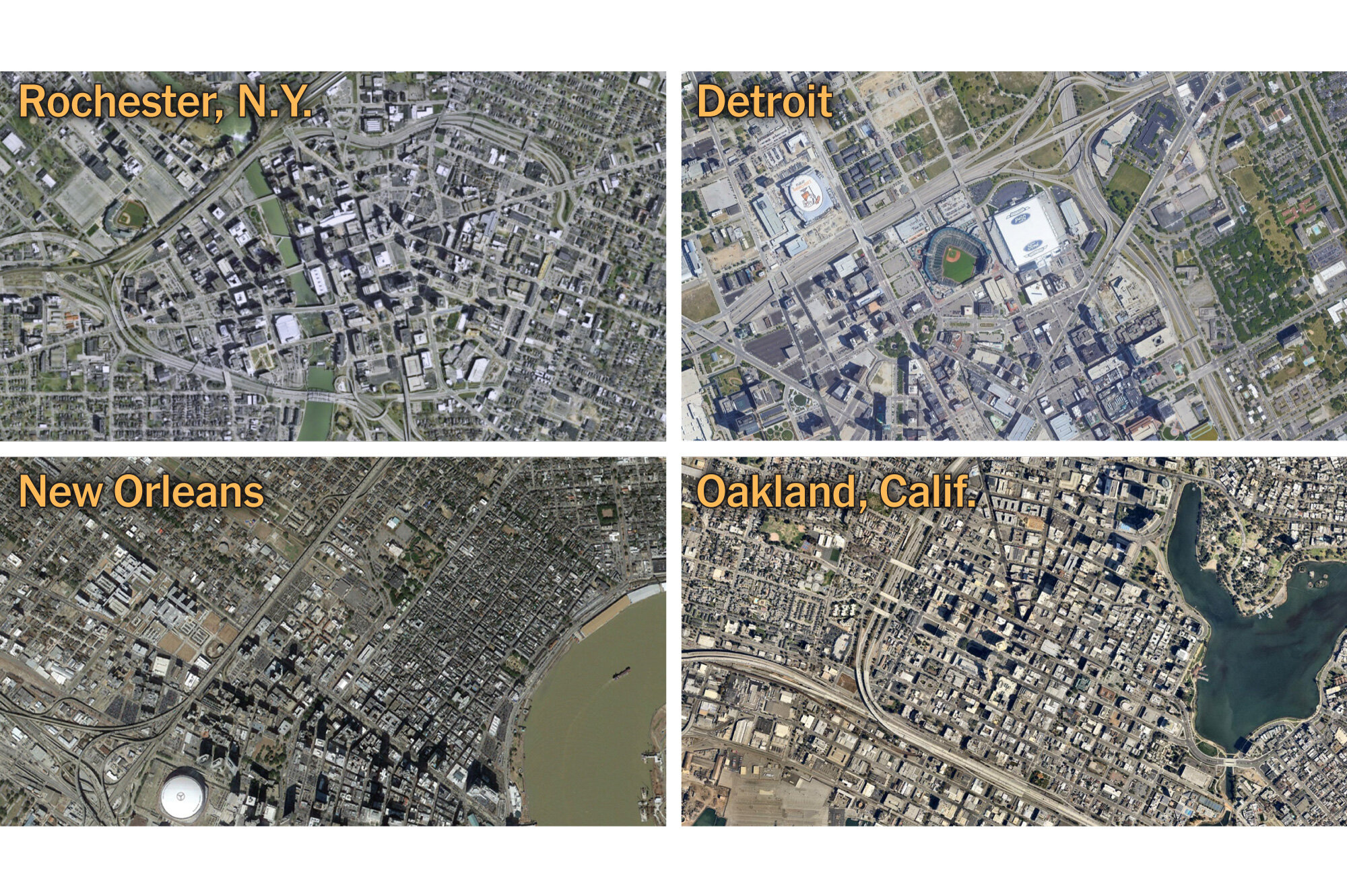 The U.S. government instituted a system of standardized route numbers in 1925 to simplify route directions.

Perhaps the nation’s most well-known road, Route 66, opened in 1932 to link Chicago and Los Angeles.

In December 1940, the first freeway opened, the Arroyo Seco Parkway in Los Angeles.

Not until 1956 did the government pass the Federal Aid Highway Act to construct up to 42,500 miles of roads to join metropolitan areas across the country.