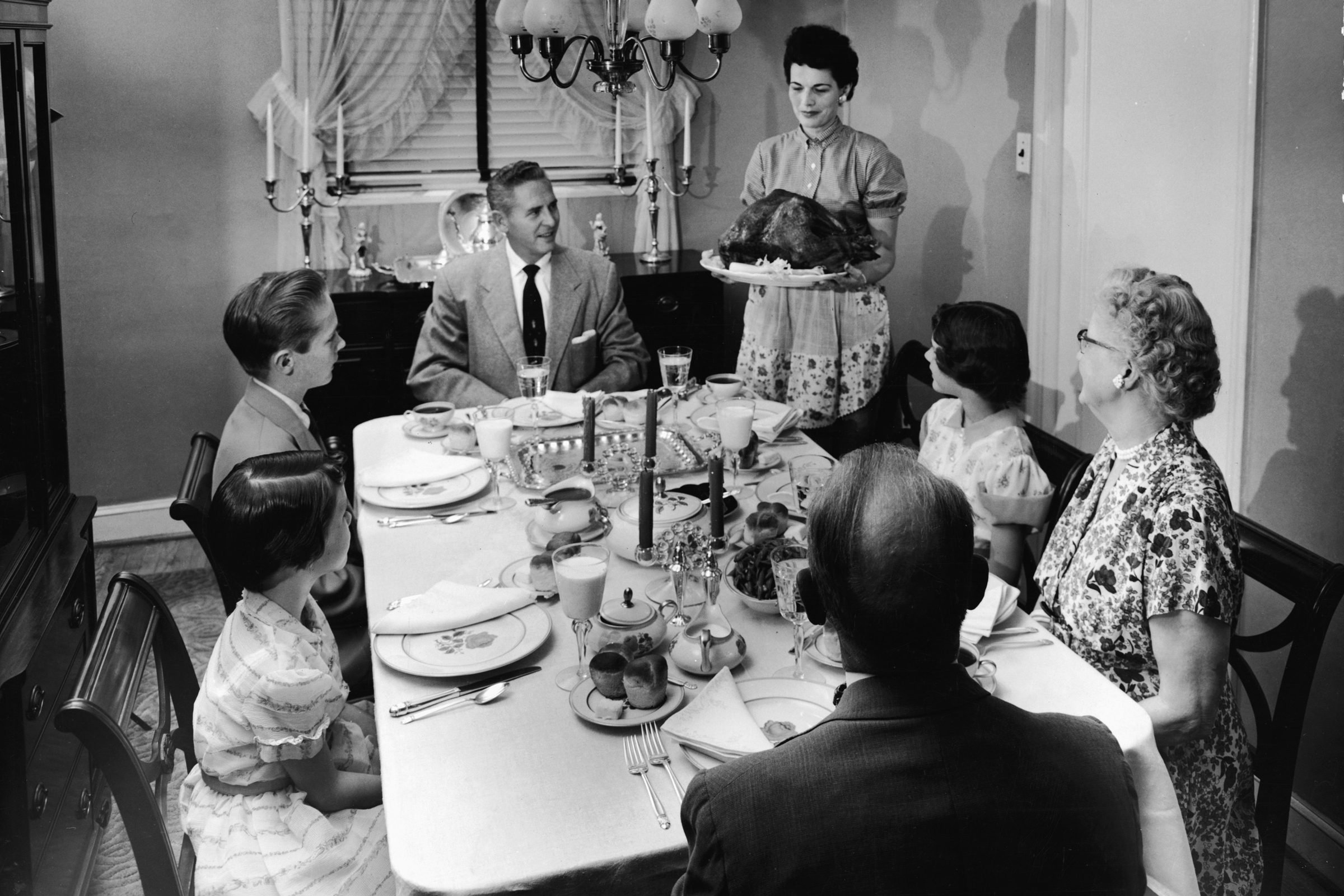 Thanksgiving was made a national holiday in 1863, after a concerted campaign by ladies’ magazine editor Sarah Josepha Hale.

That year, President Abraham Lincoln officially proclaimed Thanksgiving a national holiday, to be held on the last Thursday of November.

In 1939, to stimulate the Depression economy, President Franklin D. Roosevelt moved the date of Thanksgiving up one week.

After two years of public protest, Congress passed a law establishing the fourth Thursday in November as the official Thanksgiving.