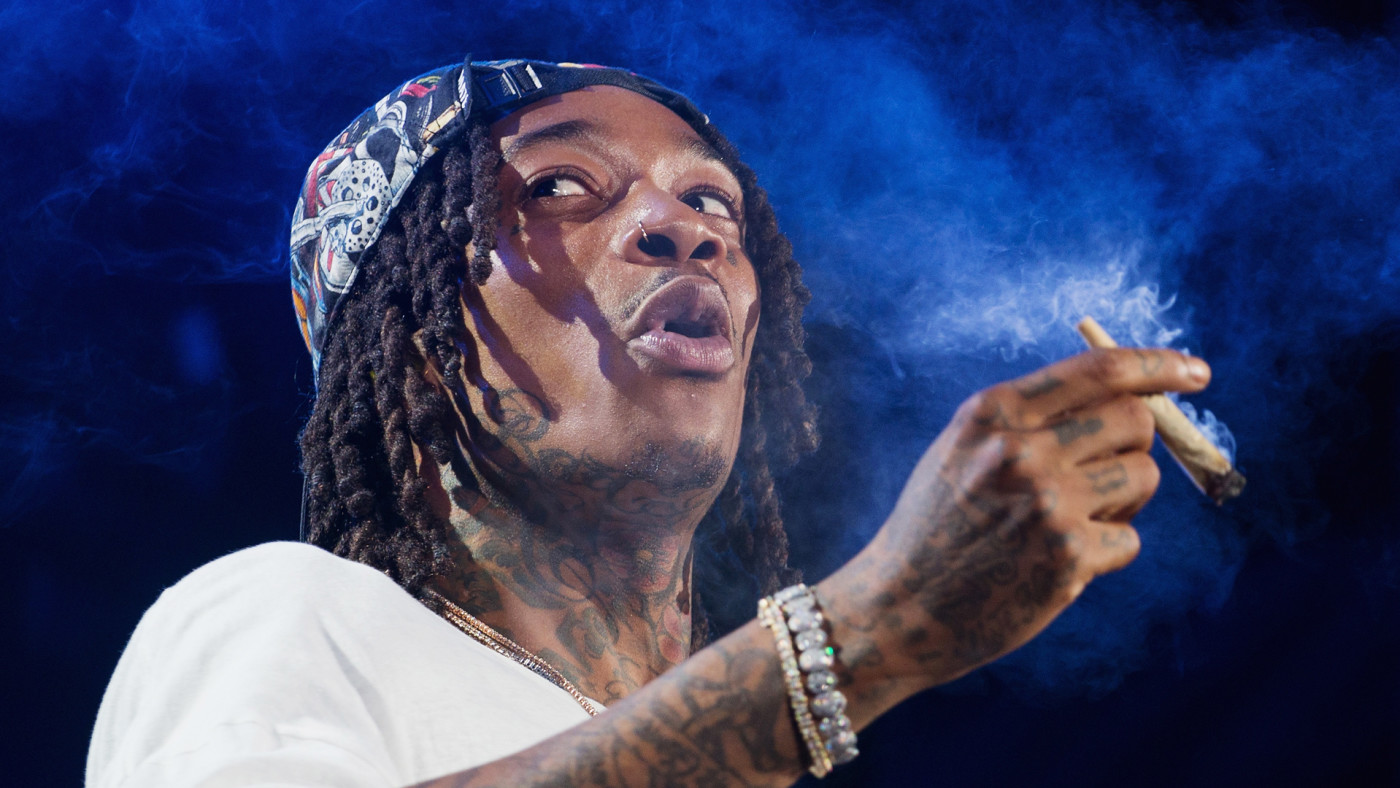 Like its predecessors for much of the twentieth century, it blew about 1,000 rings a day; a steam-producing box, located behind the head of the man in the sign, created the rings.

The Winston sign had replaced the Camel sign, which operated from 1941 to 1966 on Broadway between Forty-third and Forty-fourth Streets.