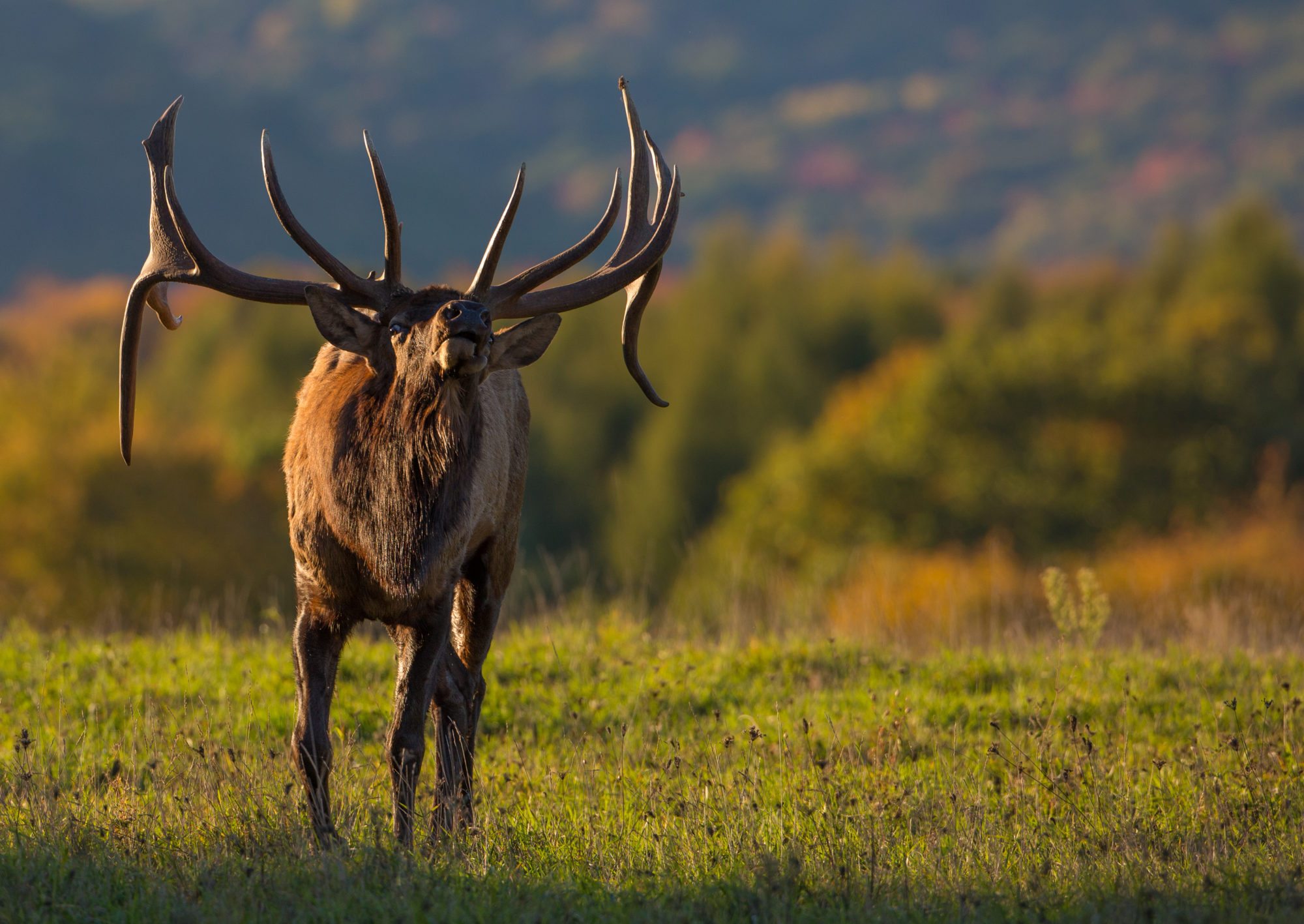 Growing out of a 19th-century social group called the Jolly Cooks, the association, the Elks, now known as the Benevolent and Protective Order of Elks was formed in 1868 from a desire to broaden their pursuits to include patriotism and public service.

They chose the name Elk to project a wholly American image and to embody the virtues they saw ascribed to the elk in a natural history book: “fleet of foot, timorous of wrong, but ever ready to combat in defense of self or the female of the species.”

Currently across the U.S. there are over 2,200 Elks lodges and 1.4 million brother Elks.