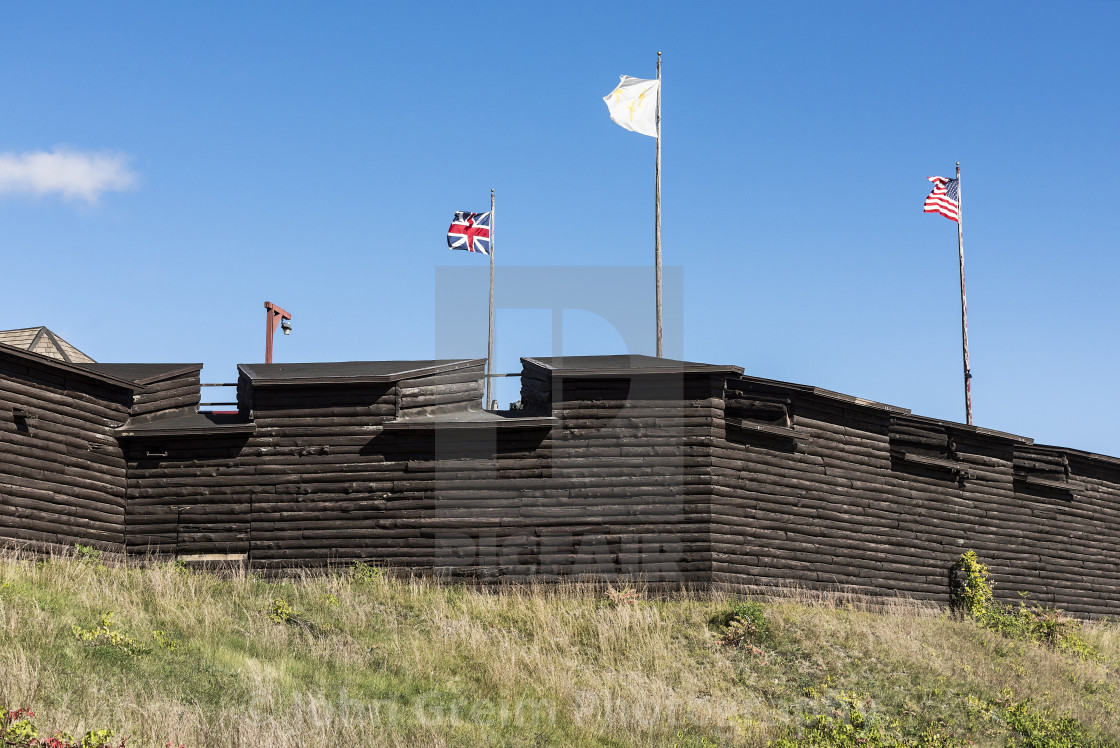 The British fort, captured by the French in 1757 during the French and Indian War, was located in New York near Lake George.

Where was Fort McHenry?

The fort that withstood British bombardment during the War
of 1812 was on the Patapsco River in Baltimore, Maryland.

Where was Fort Henry?

The Confederate stronghold captured by the Union in 1862 was on the Tennessee River in Tennessee.